The deceased has been identified as Kuna Pradhan, a native of Ranpur village of Nayagarh district in the state. He was engaged as a laborer in the construction of Jagannath temple in Paradip. The temple is being constructed by the Jagannath Truck Owners Association. Also Read - Apple iPhone 6 explodes in the hands of an 11-year-old, company investigates

President of the association, Chhaila Chandra Jena, said he rushed to the spot after getting information around 5:00AM and informed the police. The Jagatsinghpur police registered a case and sent the body for post-mortem. Also Read - Malaysian Cradle Fund CEO dies after smartphone explodes while charging in his bedroom 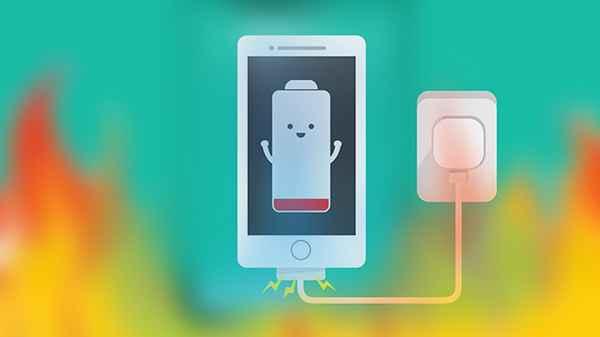 According to the report, laborers who were sleeping close-by saw smoke inside the room. After checking the room, they found him dead with parts of his body, and face charred.

As of now, details about the exact time of explosion are unknown. Even the model number of the smartphone that exploded is unknown. Further details will be available after a detailed investigation report is out.

In a similar case, a 14-year-old girl from Kazakhstan passed away after her smartphone exploded on her pillow. The report by The Sun noted that she went to sleep while listening to music on her phone. The explosion caused major head injury and the girl passed on the spot. Police revealed that the smartphone was plugged in for charging during the incident. Experts investigating the scene revealed that the smartphone exploded early in the morning after overheating from the charging.

The report did not reveal the brand of the smartphone. In addition, the report does not contain any information regarding the actual cause of the overheating device. It may be an old device with a swollen battery or it could also be caused by an improper, third-party charger. This case reinforced the lesson that users should take care of their devices and use them sensibly.

With inputs from IANS.

Putin's Gamble In Ukraine Is Xi's Pot To Win