how to open mobile phone charger

The European Union is working on a draft legislation for a common standard port for charging smartphones, tablets, cameras, headphones, portable speakers and video game consoles. The Council of the EU decided to open negotiations with the European Parliament to make USB-C the universal charging socket and thus lower the quantity of electronic waste.

Years of negotiations and initiatives within the European Union have resulted in the drop of the number of different chargers for consumer electronics from 30 to just three dominant standards. The Council of the EU and the European Commission have now finally chosen USB-C as the common charging port format.

The 27 member states agreed, through the council’s Permanent Representatives Committee (Coreper), on a mandate to negotiate on legislation with the European Parliament as soon as it makes its position clear. According to the proposal, chargers won’t necessarily be included when consumers buy a mobile device. In such cases, it will need to be made clear on the packaging.

The European Commission estimated EUR 250 million could be saved from unnecessary purchases of charges and that the measures would reduce the amount of electronic waste by 1,000 tons per year. 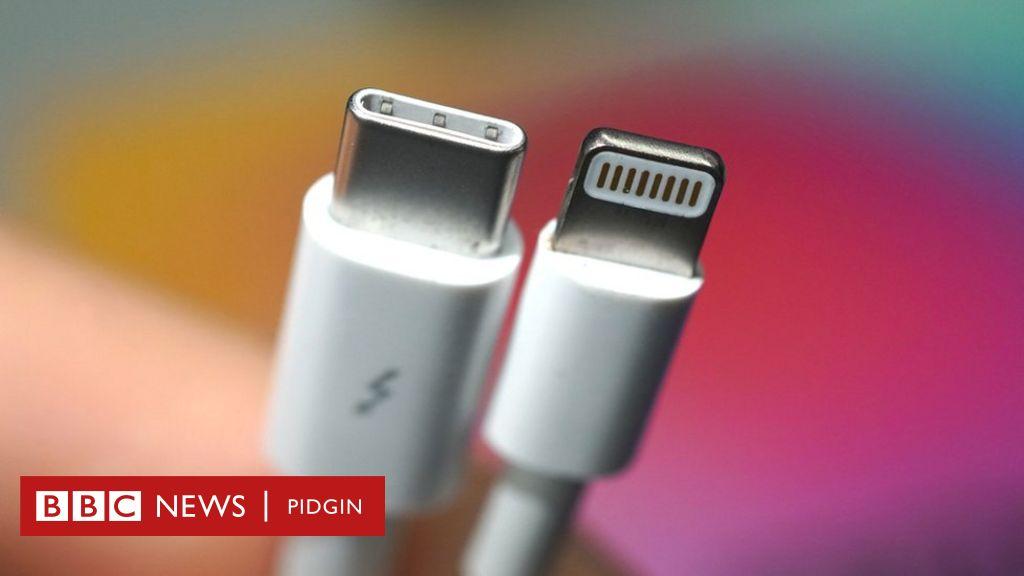 USB-C is mostly used for Android devices. Its rivals are Apple’s standard and USB Micro-B, which is already in retreat. It means the upcoming legislation may particularly affect the iPhone maker. Still, some of Apple’s devices already have a USB-C socket.

The proposed measures may save consumers EUR 250 million and decrease electronic waste by 1,000 tons per year, according to the European Commission

The decision of the Council of the EU concerns mobile phones, tablets, photo and video cameras not intended for professional use, headphones, headsets, handheld videogame consoles and portable speakers.

The European Commission tabled the proposal in September after concluding in a study that the internal market is not exploiting its full potential “as continuing fragmentation of the market for charging interfaces and charging communication protocols… results in a lack of consumer convenience and an increase in e-waste.”

The EU’s executive body has also concluded that existing voluntary initiatives didn’t achieve the desired improvement. Namely, the European Commission facilitated an agreement between the major players in the industry in 2009 to work on common solutions, which led to the reduction in the number of charging port types for mobile devices.

The Council of the EU said other technologies, such as wireless charging, should also be harmonized.

Also on the consumer electronics front, global sales of refurbished mobile phones and laptops are projected to reach USD 65 billion by 2024. Just recently, a startup called Recommerce entered the market in Romania, with the ambition to expand to ten or so countries in the region from there. Repairing and refurbishing goods, machines and devices is particularly important to curb the generation of waste.