how to make an emergency mobile phone charger using aa

An American Airlines flight from Tokyo Narita to Dallas Fort Worth was placed into “Level Three Lockdown” and diverted to Seattle Tacoma Airport after a passenger assaulted a flight attendant and banged on the flight deck door because the phone charger at her seat stopped working court documents allege.

American Airlines flight AA60 departed Tokyo on Wednesday with just 60 passengers onboard including Waka Suzuki, a Japanese citizen who was connecting through Dallas with her mother en route to Cancun, Mexico where the pair planned to vacation for 10-days.

According to court documents, Suzuki was initially calm when she boarded the flight and kept herself busy by watching a movie on her mobile phone.But around 3 – 4 hours into the 11 hour flight, and as the plane was flying over the Pacfic, Suzuki requested assistance from flight attendants because the phone charger at her seat didn’t appear to be working.

A flight attendant attempted to help Suzuki but apparently couldn’t resolve the issue leading to Suzuki shouting at the flight attendants becoming “increasingly hostile and belligerent” towards crew members. 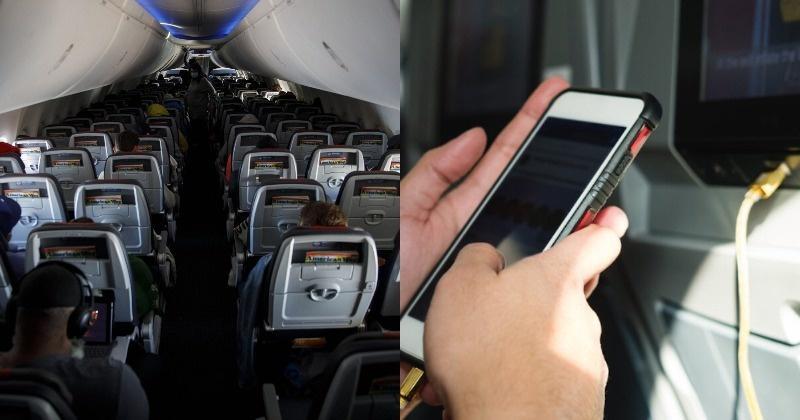 Suzuki demanded flight attendants bring her items to resolve the issue and when they didn’t, Suzuki stands accused of running down the aircraft aisle from her seat in Economy towards the flight deck.

Another flight attendant attempted to stop her but Suzuki allegedly pushed past her, stomped on her foot and continued going until she got to the flight deck and started banging on the door demanding help to resolve the phone charging issue.

The Captain put the aircraft into Level Three Lockdown and informed the FAA of a threat to the aircraft while Suzuki was restrained with plastic flexicuffs.The flight was diverted to Seattle where Suzuki refused to deplane for 25 minutes.

According to an affidavit, Suzuki told Customs and Border Protection officers at Seattle airport that the flight attendants were “rude and dismissive” towards her.She admitted knocking on the flight deck door because she wanted assistance with her phone charging issue.

Suzuki also admitted that she punched and elbowed one of the flight attendants but claims the crew spat on her and pushed her to the floor.She apparently didn’t have any alcohol onboard and told officers that she doesn’t take any prescription medication.

Suzuki is accused of knowingly and intentionally interfering with flight crew members.The FBI is investigating.

Should You Be Avoiding Too Much Blue Light From Your Screens?