how to make mobile phone charger

When Apple announced it would stop shipping chargers and EarPods, it cited environmental reasons. Apple said removing these two components also ensured smaller packaging boxes. This would further allow Apple to fit 70 percent more devices in its shipping pallet, allowing the iPhone maker to send out more devices at a time.

On the other hand, Apple said removing the charger and the EarPods would reduce its yearly carbon emissions by 2 million metric tons. In other words, Apple claimed it was equal to taking 500,000 cars off the road. But the move has been more than environmental reasons for Apple as it has now saved billions of US dollars. 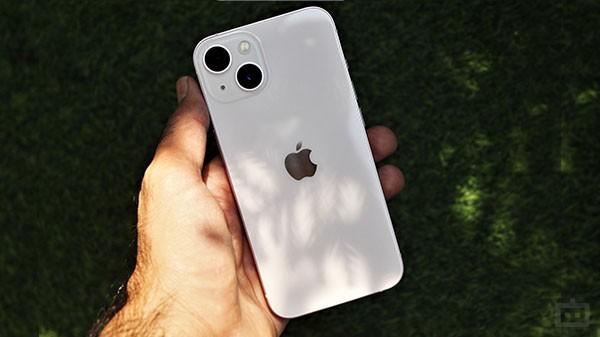 Apple announced its move to stop shipping charging adapters and EarPods along with a new iPhone, starting with the iPhone 12 series. The move was criticized as new iPhone buyers would have to shell out extra for a charging adapter, which is generally shipped alongside a new phone.

Apple said the move was aimed to make the Cupertino-based company more environment-friendly. Everyone knew Apple was going to save huge profits as well. A report from Daily Mail has revealed just how much Apple has saved by stopping the charger and EarPods with the iPhone.

The report states Apple has saved about 5 billion Pound, which is around 6.5 billion US dollars. In other words, Apple has secured the cost of its new 5G modem iPhones by simply removing the chargers and EarPods from the box. But that's just one aspect of the bigger picture.

Apple said removing the charger and EarPods also meant a smaller retail box. This also means it's reducing the shipping cost by roughly 40 percent. Plus, Apple is making more money by charging separately for the chargers and EarPods, which are quite expensive than its Android counterparts.

Apple is saving a whopping amount by simply removing the charger and EarPods. Samsung followed suit with its premium Galaxy S series, removing the charging adapter. This leaves us with Chinese brands like Oppo, Vivo, Xiaomi, OnePlus, and others. Presently, all Chinese phones ship a phone with a charger.

Companies stopped sending earphones long time back and now have dedicated releases for audio accessories. Android phones from Chinese brands also bring in super-fast charging support as we saw with the Xiaomi 11i HyperCharge.

Now looking at how Apple has managed to save billions, it won't be surprising if Chinese brands follow suit. However, this would take a while to make the shift, especially in markets like India. One can expect such changes only in the most premium phones released by Chinese brands. Until then, your new Android phone will still come with a charger!