Apple Sued in China for Selling iPhones Without a Charger

Apple decided to stop including a charger in the box with the launch of the iPhone 12 last year, now students in China are suing the company over the practice.

Apple's argument for removing the charger as a standard inclusion with its phones is less waste (smaller packaging, less weight, you probably already have one). However, as Vice reports, a group of students from Beijing and Shanghai believe Apple is breaching its contract by not including one. They also have a number of arguments as to why a charger is necessary. 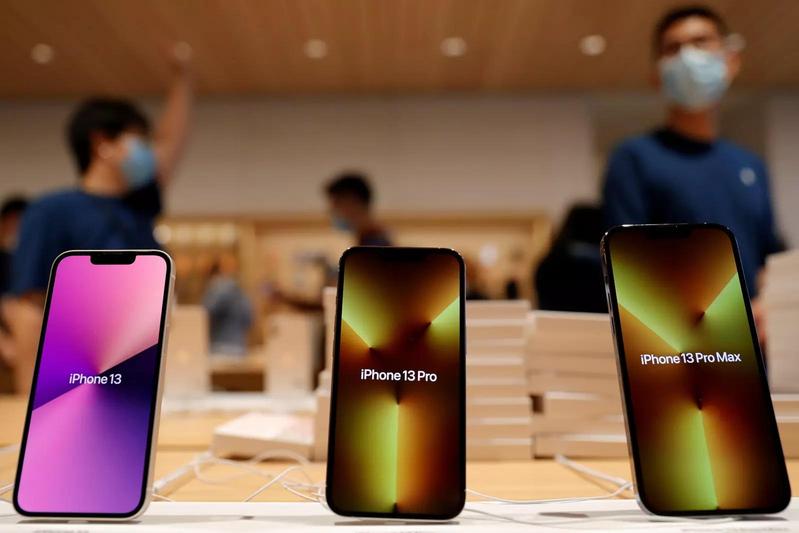 In an online hearing, it was argued that the Lightning to USB-C cable Apple includes with the iPhone 12 isn't compatible with a number of chargers on the market. Apple's reducing waste argument was also challenged as the company is promoting MagSafe as a way to charge its phones, and wireless charging is less energy efficient than wired charging. It also doesn't help Apple's cause that other manufacturers in China are offering their phones with or without a charger included.

Which iPhone 13 Should You Buy?The Best Fast iPhone Chargers for 2022No Charger in the Box? Everything You Need to Know About Charging the iPhone 12 and 13

The Beijing court has requested more evidence and it's unclear who will win. The students are demanding Apple provides a charger, pays $16 for breach of contract, and covers whatever legal costs are incurred. However, if Apple does lose the case it seems likely they'd have to start including a charger with iPhones again across China, or at least the option to include one. It's also worth remembering Apple was fined $2 million back in March by Brazil for removing chargers.