Boost Mobile is offering a new unlimited voice, text and data plan -- and it will cost you just $25 a month if you prepay for a year, the carrier said Thursday. According to Boost, this could save customers up to $400 a year when switching from the bigger carriers. 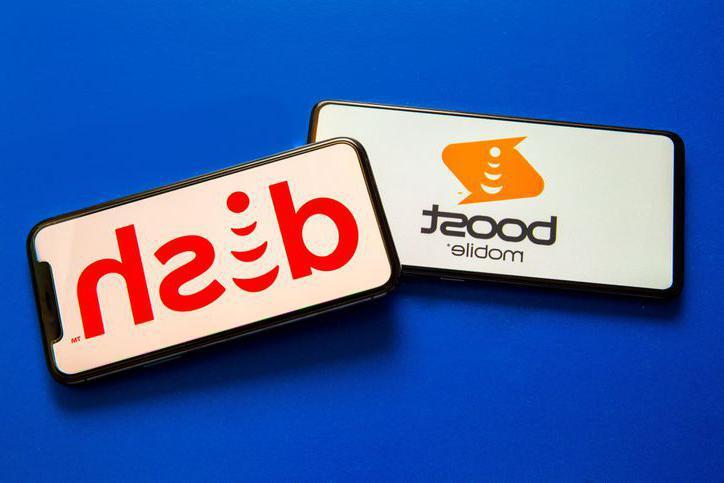 "Boost's Carrier Crusher plans offer Americans a new reality where customers can get unlimited data, voice and text for less than 50% of what they pay on the nation's largest carriers," said Stephen Stokols, Boost Mobile CEO, in a statement. "Boost believes that wireless service should be affordable to all."

Under the plan, data speeds will be capped after using 35GB, and the hotspot is offered at 12GB per month. If you don't prepay for a year the carrier will charge $50 per month for this plan.

15 Of The Best Places To Buy Affordable Art Online