A handful of cable operators have made moves over the past few days to allow customers with friends and family impacted by the Ukraine conflict to contact loved ones in that war-torn country by landline and mobile phone free of charge.

Charter Communications, the second largest cable operator in the country with customers in 41 states, said Wednesday that it is waiving charges for all calls to Ukraine for Spectrum Voice and Spectrum Mobile subscribers through the end of March. According to Charter, standard SMS text messages to Ukraine already are included at no extra charge with Spectrum Mobile service. Charter said that customers don’t need to do anything; the fees will be automatically waived from their monthly bill. 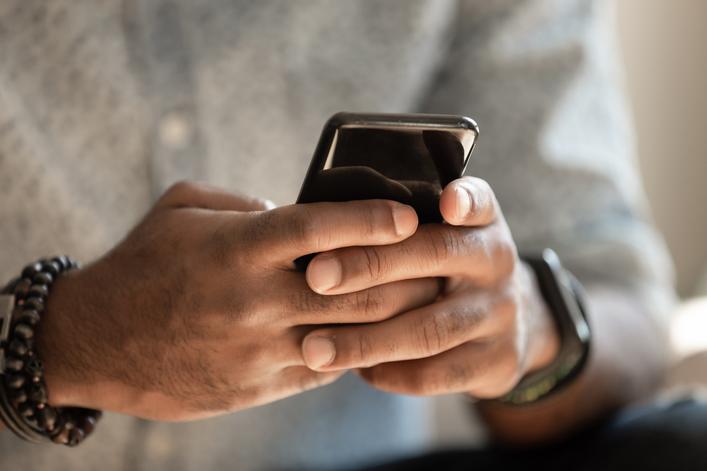 Comcast said last month it will offer free calls to Ukraine for its Xfinity Voice, Xfinity Mobile, Comcast Business Voice and Comcast Business Mobile customers from February 20 to March 10.SMS text messages are always included at no charge to domestic or international family members and friends, the company said.

Cable One said it began offering Sparklight residential phone customers free calls to Ukraine on February 25, adding that the offering lasts until March 12.

“During this time of unrest, we want to ensure our customers stay connected with what matters most - their loved ones in Ukraine,” Cable One CEO Julie Laulis said in a statement. Customers must visit www.sparklight.com/Ukraine and submit account information in order to have calls to Ukraine credited

Vyve Broadband, which offers service to customers in16 states, is broadening the scope of free long-distance calling to the countries of Moldova, Poland, Romania, Slovakia and Ukraine for the month of March. Additionally, Vyve has set up phones in each of its 38 local offices across the U.S. that both customers and non-customers can use to make free calls to these countries.

“At Vyve, we recognize that the war in Ukraine is a global concern that is impacting real human beings both abroad and at home,” Vyve president and chief operating officer Andy Parrott said in a press release. “By waiving charges for long-distance calls to the area, we want to support our customers as they seek to keep in touch with their friends, family members, and loved ones affected by this crisis.”

Russia launched a full-scale military invasion of Ukraine on February 24, an attack that so far has caused nearly 1 million refugees to flee the country. According to the European Union, as many as 4 million people could be displaced and may are seeing shelter in neighboring countries like Poland, Romania, Slovakia, and Moldova. Several countries, including the U.S., have denounced the invasion and initiated economic sanctions against Russia to stop the attacks.

8 Ways to Get the Most Out of Your Walmart+ Membership

The Man Behind Ethereum Is Worried About Crypto's Future