Google's upcoming Pixel 6 and Pixel 6 Pro won't ship with a charger in the box. The tidbit comes as part of the reveal of Google's new Pixel 5A on Tuesday. The tech giant said it expects this to be the last time it includes a charger in the box with a new phone. 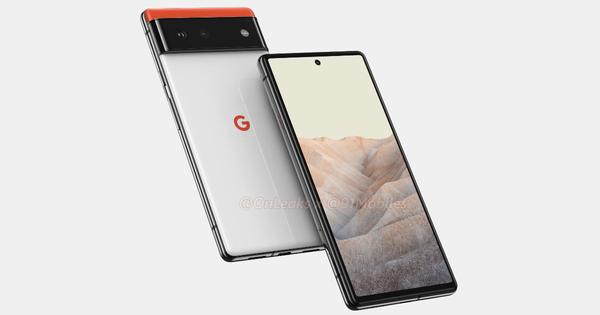 That makes Google the latest tech giant to drop the accessory from its phone boxes, saying most people already have a charger. Apple stopped including an AC adapter in the box with he iPhone 12 in 2020, and Samsung followed suit with the Galaxy S21.

Google teased its new Pixel 6 phones earlier this month. The high-end phones will launch in the fall and be powered by a new system-on-chip that Google designed in-house. The company hasn't released prices and specific release dates, but the predecessor Pixel 5 started at $699 and launched in October.

The $449 Pixel 5A, which comes with an 18-watt USB-C wall charger, will be released on Aug. 26 and can be bought in the US from Google or with Google Fi.