If You Bought Any of These 7 Chargers, Stop Using Them Now, Authorities Say

There are few things that can incite quite the type of panic as realizing that your device is nearly out of batteries. That's why keeping a charger handy is non-negotiable for many people who need to keep their devices powered up at all times.

Unfortunately, if you're using any of seven popular chargers from one company, a dead device is the least of your worries. Read on to discover why authorities are now recommending that anyone with these chargers at home stop using them immediately.

RELATED: If You Bought This at Walmart, Get Rid of It and Disinfect Your House, CDC Says.

Approximately 67,000 chargers are being recalled.

On Oct. 27, the Consumer Product Safety Commission (CPSC) announced that myCharge had recalled approximately 67,000 of its chargers. The chargers, which can be used to power up devices including phones, e-readers, tablets, and Bluetooth speakers, among others, come in blue, black, and gray anodized metallic cases. 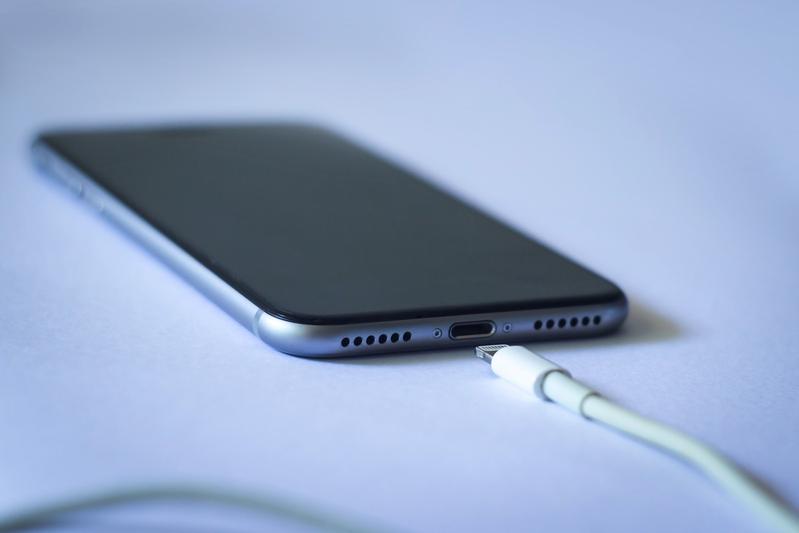 For the latest recall news delivered straight to your inbox, sign up for our daily newsletter!

Seven types of charger are affected by the recall.

The chargers may pose serious risks to users.

The recall was initiated after it was discovered that the lithium-ion batteries in the affected chargers could overheat or catch fire, putting users at risk for burns and fire damage.ae0fcc31ae342fd3a1346ebb1f342fcb

At the time the recall was announced, myCharge had received 30 reports of the recalled chargers overheating.

Seven injuries, including burns on the hands, feet, legs, and upper bodies of users, and damage to floors, furniture, and walls were reported.

If you have the chargers at home, stop using them now.

If you purchased the affected chargers, stop using them immediately. Contact myCharge at 888-251-2026 on weekdays from 9 a.m. to 4 p.m., email the company at compliance@mycharge.com, or visit the product safety page on the myCharge website for instructions regarding the products' return.

Upon receipt of the recalled chargers, myCharge will provide customers a refund of their purchase price in the form of a digital voucher and a 25 percent off coupon.

RELATED: If You Bought These at Dollar General, Destroy Them, Authorities Say.

How to clean a TV screen without damaging it