do mobile phones charge faster when it's off

The realme 9 5G Speed Edition is an upper variant of the realme 9 Pro 5G, it has a faster 144 Hz refresh rate which you won’t easily find in this price segment. The realme 9 5G makes a move in the midrange market with its 144 Hz display that outperforms a majority of rivals with a 90 Hz display under this price bracket.

On the rear side of the phone, you will see a glowing back, it has a Starlight Texture design that looks great, we got the Azure Glow variant while the other variant of the smartphone is Starry Glow. You will find a triple camera setup on the top left side with a 48 MP main camera and two 2 MP macro and depth cameras, and a realme logo at the bottom. 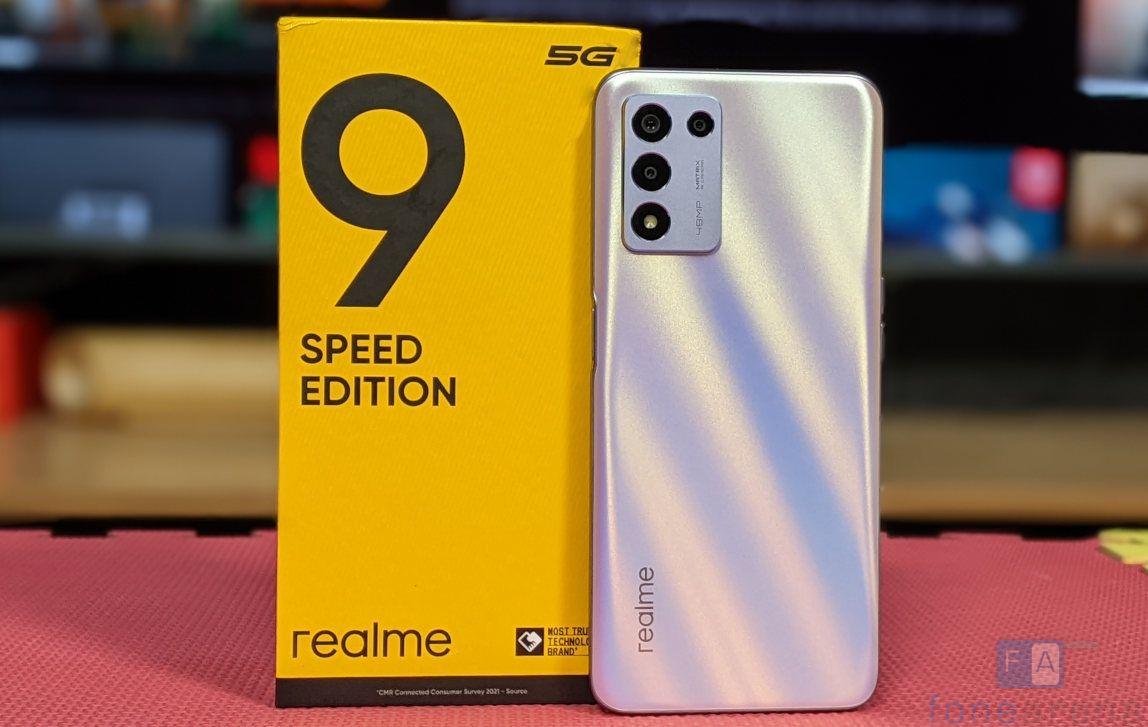 The bottom side has a USB Type-C port and 3.5 mm audio jack as well as dual microphones (one at the top), and loudspeakers. There’s a side-mounted fingerprint scanner embedded on the power button for locking and unlocking the phone. The power button is on the right side while the left side has volume keys and a triple-slot SIM tray that supports dual 5G SIM cards and a dedicated microSD slot.

One of the major highlights of the phone is its CPU, it packs 6nm Qualcomm Snapdragon 778G 5G octa-core SoC clocked at 2.4 GHz coupled with up to 8 GB RAM and 128 GB onboard storage. A similar setup you will find on the realme GT Master Edition.

The realme 9 5G Speed Edition boots with the older realme UI 2.0 based on the Android 11 operating system. Several realme smartphones offer the realme UI version 2.0, however, a newer version of the operating system already exists, a few realme smartphones have already received the realme UI 3.0 update – realme 9 Pro, and realme 9 Pro+ runs on the latest realme 3.0 UI. On the battery side, the smartphone offers a 5,000 mAh battery with support for 30W Dart fast charging that takes about 25 minutes to charge the battery up to 50%.

Buy us a Coffee

My new phone is the Samsung Galaxy S22+, and I am impressed