why you shouldn t charge your mobile phone overnight

Realme is going to show off the fastest-ever smartphone charging hardware in a few days’ time at MWC 2022, but which phones will support it?

MWC 2022 is the annual showcase of many of the year’s most important developments in mobile technology, and we’re very excited to see the latest and great announcements from the likes of Samsung, Huawei, and more. But it turns out that Realme could very well steal the show thanks to an official teaser that the brand has just released. 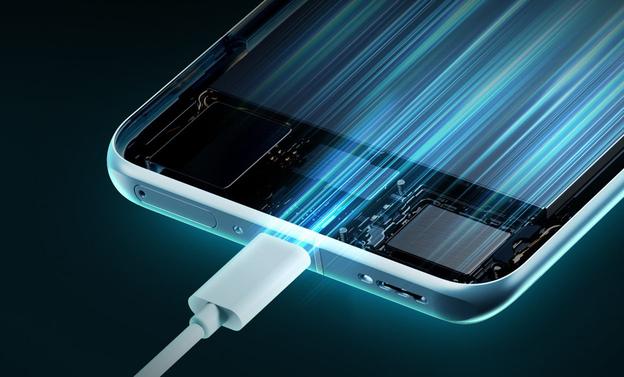 The company boasted on Twitter (above) that its UDCA charging system would be the “world’s fastest smartphone charging technology”, even challenging its followers to guess the potential wattage that the charger would boast, before its official launch takes place on 28 February. The accompanying hashtag is #GreaterThanYouSee.

This record-breaking charging system could therefore outstrip that even the 125W UltraDart charging that it unveiled in July 2021, for a truly blistering pace of charge that would see your phone’s battery topped up from zero to full in a just a matter of a few minutes. If you’re a bit absent-minded and sometimes forget to charge your phone overnight, then this could potentially be a great help when you need a bit of extra juice and don’t have time to wait.

The flagship phone most recently released by the brand, the Realme 9 Pro Plus, offered 60W charging (which is still very impressive), but that would likely pale in comparison to this new technology; the question is whether the new Realme charging system will actually be announced with a phone, or simply as a concept when the curtains lifts at MWC 2022.

Holi 2022: Here’s how you can save your phone from splashes and colours