Redmi's Much-Anticipated K50 Series Is Finally Here; Find Out What Makes This Lineup So Special?

The Redmi K50 Pro comes equipped with a WQHD+ AMOLED display with a screen resolution of 1440p and a layer of Corning Gorilla Glass for protection. The handset draws its power from a MediaTek Dimensity 9000 chipset which is backed by a Mali-G710 GPU and is paired with up to 512 GB internal storage capacity.

The newly launched Redmi K50 Pro handset is backed by a 5,000 mAh battery that has support for 120 W fast charging and it takes just 19 minutes to charge from 0 to 100 percent. Talking about the camera, the Redmi K50 Pro has a main camera of 108 megapixel at the back with Optical image stabilisation. 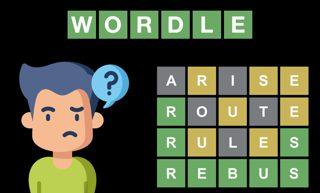 On the other hand, the Redmi K50 gets its power from a MediaTek Dimensity 8100 chipset and the display is the same as in the Redmi K50 Pro handset. However, this handset comes with a bigger 5,500 mAh battery as compared to the Pro variant and the battery has support for 67 W fast charging.

SEE ALSO: Redmi 10 Unveiled With Snapdragon 680 SoC In India; Handset To Go Out On Sale From March 24