Killer John Reid has had four months added to his prison sentence after he was found with three mobile phones in his jail cell.

Reid, 26, who killed Edinburgh takeaway driver Simon San, had the phones and a charger hidden inside a TV set in Castle Huntly prison near Dundee on April 16 last year. 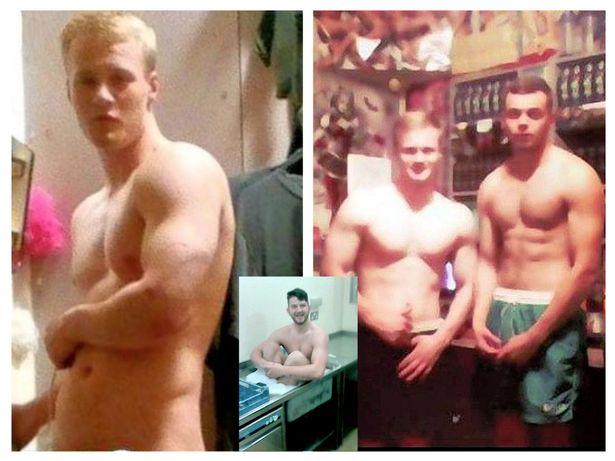 Sheriff Francis Gill jailed him for four months and said: “The court takes unauthorised phones in jail seriously and I’m satisfied a custodial sentence is appropriate.”

Reid was 16 when he killed delivery driver Simon San with a single punch outside the San family’s restaurant in Lochend, Edinburgh, in 2010.

He was convicted of culpable homicide and sentenced to five years detention but was freed after three years.

He has since been jailed for further lengthy periods after being convicted of violent assaults in the city.

Don't miss the latest news from around Scotland and beyond - Sign up to our daily newsletterhere.

I’ve started, so I’ll panic: what it’s really like to go on Mastermind