Stay on top - Get the daily news in your inbox

Do you use portable power banks that die in a few hours, solar chargers that rarely create usable power, or bulky power stations that are hard to pack and heavy to carry? It’s time to use clean, efficient wind energy to power your devices!

This portable wind turbine collapses into about the size of a 1,000 ml water bottle and fits snugly in your backpack. It’s extremely fast at generating and storing electricity in a range of weather conditions. It is the first of a series of renewable power devices designed by the startup to provide freedom from the electrical grid. 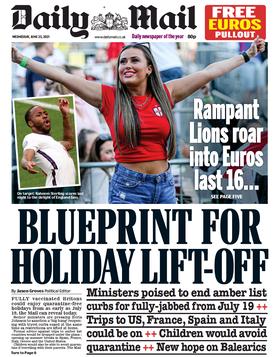 Shine is a 3-pound (1.36 kg), 40-watt wind turbine that can both charge handheld devices directly or stores power in its 12,000 mAh internal lithium-ion battery for later use. This mini turbine can also be pre-charged at home using a standard wall outlet. According to Aurea, the battery has enough capacity to charge four mobile phones to 100%, so it is great for sharing power or keeping multiple devices charged.

Aurea highlights car camping, RVing, off-grid living, use during an emergency, and more among the scenarios that the company envisions as most likely for its mini-wind energy solution. It takes only 2 minutes to set up with everything you need is stored inside the turbine. Also, with a weatherproof rating of IP54, Shine cab power your devices even when it’s raining. It can also withstand sand, dirt, and dust build-up.

Shine’s patent-pending high-efficiency blades and lightweight design allow it to produce an output of 13.3 watts per pound. This is a superior power-to-weight ratio compared to other handheld portable renewable products such as solar panels, thermoelectric stoves, and water turbines. Extremely quiet while operating, Shine generates power in wind speeds from 8 to 28 mph and temperatures between 32 to 104 degrees F (0 to 40 C).

The female-led team at Aurea is crowdfunding Shine in a Kickstarter campaign, with the turbine selling at an early bird price of US $240, a discount of 40% from retail.

Alec Baldwin Says He Is Complying With Cellphone Search Warrant