can i take a mobile phone charger on the plane

The Hot Topic of Legal Discrimination

While Elon Musk is a man who is in a race to colonise Mars war is playing out in Europe. 850 Mcdonald’s are closing in Russia. We have a refugee problem and psychological incompetence. Nobody was prepared for this war. Nobody was prepared to see dead bodies in the streets and war planes flying overhead in the Ukraine. What is virtually the only interference we are seeing from the West? We are seeing weak and ineffective leadership at all levels of our society in this scenario. Nobody understands the motivation behind the invasion. Gross support to the people of the Ukraine is being denied. The Ukrainians have been denied their freedom as a collective but so have foreign students. Everyone wants to get out. Everyone wants to leave the Ukraine. The only people who are staying behind are men between the ages of 18-60 who are going to fight against the Russian army, tanks, and troops. Does anyone know what they are doing in a crisis and what exactly motivated someone to invade a country, start a war and what motivated someone else to stay and fight against insurmountable odds? In the West the Ukrainian president is being seen as a hero. Ukrainians basic liberties have been taken away from them. This isn’t what we were promised. What were we promised in this century? What the world and Ukraine didn’t sign up for was an invasion and a war.

We as the international community have to be thankful and grateful to the volunteers who are helping the millions of Ukrainian refugees. Giving them a hot meal, tea, helping with small children and finding them a place to live. As outsiders looking in we cannot begin to imagine what is happening on the ground. The elderly are being left behind, what about the disabled, the people who have stayed behind, foreign students at the universities. The situation is terrifying. This is the biggest humanitarian crisis of this century.

Women are giving birth underground. Children are being traumatized. Girlfriends are leaving their boyfriends behind, wives and mothers their husbands and the fathers of their children. The men are going to fight. 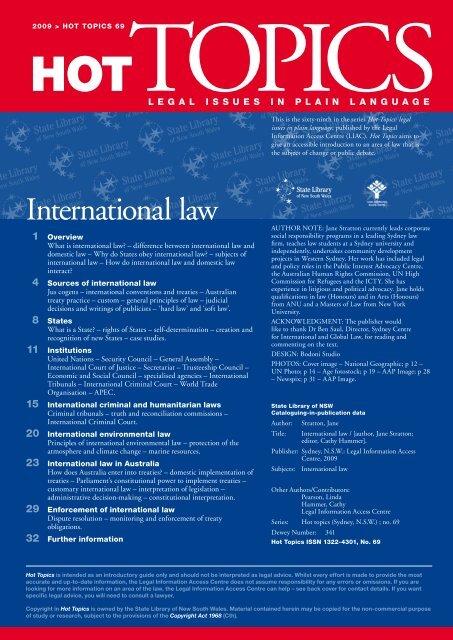 With covid the freedom to learn was taken away from us, the freedom to decide what to put into our bodies. The term “lockdown” was coined. Is covid and this war linked somehow? Do they have something in common? Are they related to each other? We have YouTube videos telling us, making it clear that we should stockpile for the eventuality of a nuclear war. The invasion has caused millions to flee the Ukraine, to isolate themselves, to join the Resistance army and the world can only standby and watch on in horror. Everything has come to a complete standstill. The death toll rises steadily. Life in war seems to count for nothing. People are suffering in the Ukraine but what is happening on the other side of the border. Russians are fleeing into Finland unsure of what is happening in their own country and how it is going to affect them.

There is a humanitarian crisis in the Ukraine and no ceasefire is being brokered to allow for a safe passage to neighbouring European countries Romania, Poland and Germany for Ukrainian refugees. Innocent civilians are locked in a power struggle that two weeks ago before the invasion they weren’t aware of. Do they stay and face imminent danger and certain death from shelling, bombings and Russian troops, or do they go and leave the only home they have ever known? At least now there are countries willing to come to the table to mediate. Is this the beginning of the changing World Order?

We don’t know how long this war is going to last or when it will end. We don’t know if there is a deal on the conference table. Do this and this war will come to an end, is what everyone wants to hear and how will this transition period in the history of Europe impact Africa? This is not a game and every day there is more suffering.

Do Blue-Light Blockers Really Work? Experts Discuss the Science Behind the Products

As Miners Chase Clean-Energy Minerals, Tribes Fear a Repeat of the Past