T-Mobile is facing another SIM swapping complaint. This time, the complaint comes from a Pennsylvania woman who lost $20,000 in cryptocurrency due to a mobile fraud scheme. And according to the complainant, T-Mobile was unable to protect her account.

Earlier this week, Sima Kesler filed a complaint in the Pennsylvania Eastern District Court. According to the complaint, Kesler was the victim of a SIM swapping scheme that took place in May 2020. 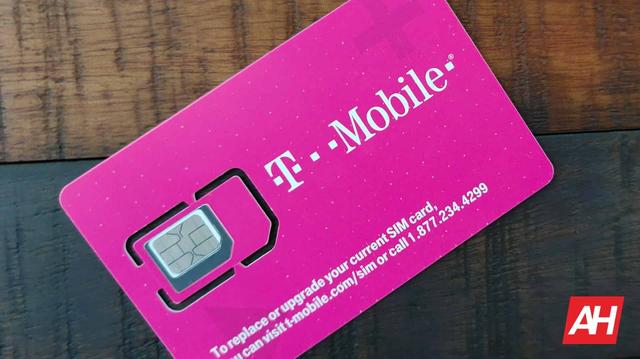 Kesler complained that scammers were able to convince T-Mobile to give them control of the account. Once the account has been taken over, scammers can receive text messages and even access the victim’s accounts that have been linked to his mobile number. In the case of Kesler, thieves were able to deplete her Coinbase account, which had around $20,000 stored in it.

In her complaint, Kesler alleged that her phone stopped working on May 2, 2020 around 8:00 pm. After an hour, she received an email notifying her that her Coinbase password had been changed.

T-Mobile has not yet responded to this complaint. However, this isn’t the first suit that T-Mobile is facing. Back in February, a Californian man also alleged that he was a victim of SIM swapping fraud and lost over $450,000 in cryptocurrency investments. The case is still ongoing to this day.