Why Cell Phone Service From Your Cable Company May Make Sense

Why? Lower costs. Much like Cricket, Ting, and other alternative service providers, the cable companies lease excess wireless capacity from a major carrier. But instead of relying heavily on the cell towers in those networks, they use the WiFi hotspots in their own internet service networks whenever possible to provide calling, texting, and mobile app use.

"Since their services are WiFi first, and use WiFi networks preferentially, Comcast and Spectrum are able to save on data traffic fees," Hanich explains. And those savings are then passed on to customers.

So if you already subscribe to internet service from Spectrum or Xfinity or any service offered by Altice's Optimum and Suddenlink brands, and you live in an area where cell service is offered, too, adding a phone plan to the bundle can be a great way to trim costs. 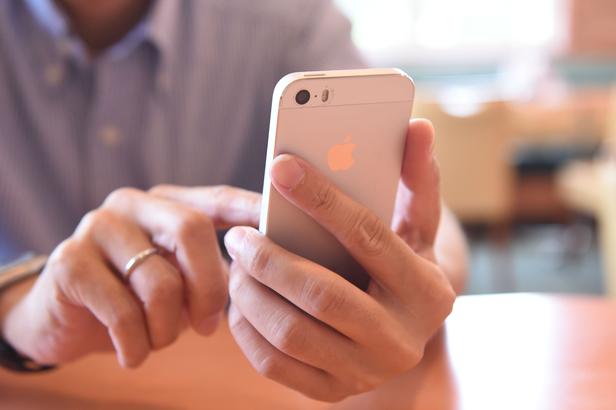 And if money's tight, this could be a way to afford both cellular service and a wired broadband connection in your house.

The cable companies also offer more flexibility than you get with a traditional cell-phone family plan. For example, you can sign up for a 1GB plan for one phone, a 3GB plan for another, and unlimited plans for the three data hogs in your home and save even more money.

Like the plans from traditional carriers, cable companies offer 5G service where available and even some special deals on new phones. At Spectrum, for instance, you can get up to $300 off a Samsung Galaxy S21+ 5G with an eligible trade-in. The company also allows customers to connect phones they already own to the service.

But be prepared to make a few concessions. As with Cricket and Ting, your service may get slowed before that of a cell carrier's own customers when network traffic is high. And it's not uncommon for Altice, Spectrum, or Xfinity to reduce you to 2G or 3G speeds when you reach data caps, including a 20GB threshold for unlimited plans. (At T-Mobile and Verizon, it's 50GB.)

And make sure you factor in all the fees, taxes, and other charges listed in the fine print on the offer before making a final move. They're generally not included in the advertised rates.

Here's a closer look at what Altice, Spectrum, and Xfinity have to offer.

How To Paint Countertops