XDA Basics: How to make your old Android phone run faster and better

Not everyone upgrades their smartphone every year or even every couple of years. So as Android phones get older, they tend to become slower, and using them gets annoying when you’re seeing frequent slowdowns. If everything is showing signs of age on your phone, not just the performance, it may be time to actually upgrade to a new phone. But if you’re not ready just yet to shell out money on a new phone, here are some tips that can help you speed up your old Android phone.

As we keep installing new apps without uninstalling any, over time there will be just too many unnecessary apps on the phone which will start affecting its overall performance. While some apps just take up storage space, others can run in the background to refresh their content or do other tasks, thereby wasting crucial system resources that can be better used by the apps you actually use. So, uninstall any Android apps you don’t use frequently.

You can also use this time to uninstall or disable any apps that came preinstalled on your phone and aren’t being used. You can also remove antivirus and task killer apps from your phone. If you’re just using the Google Play Store to download apps, Google’s Play Protect is more than enough protection for your smartphone. We actually have an article that answers whether you need an antivirus on your Android phone.

Android itself is quite smart in managing your phone’s resources, so you don’t need a task manager either to kill anything to get a performance boost. The task killers do more harm than good. Basically, just keep the apps that are actually needed and used by you.

If you’re using a really old Android phone that’s underpowered, live wallpapers and too many widgets can hamper the phone’s performance. While the live wallpapers or widgets won’t drag the performance down on a modern and relatively powerful phone, older devices don’t have the same luxury. 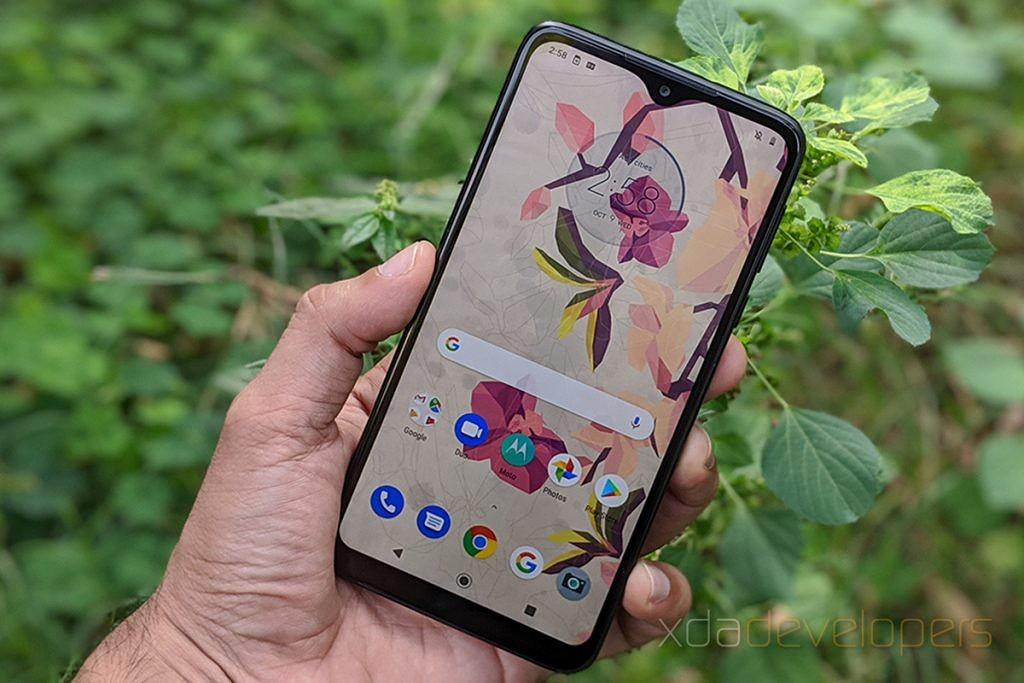 So if you’re using a live wallpaper or have too many widgets on your phone’s home screen, remove them and pick a regular wallpaper. In terms of other home screen improvements, you can also try a third-party launcher to make the home screen faster.

A number of people don’t particularly care about software updates, therefore they don’t install them. That’s a mistake, as updated software is normally good for your phone. The device manufacturers typically push a number of bug fixes and other improvements as a part of these software updates. So it’s vital you install them as soon as they’re available. If you haven’t installed any updates, go to Settings > System > Update (or software update) on your phone to check for and install any available updates.

It’s also a good idea to update the apps installed on your phone. If you’ve followed our advice from the ‘uninstall unnecessary apps’ section, you now only have the most useful apps left on your phone. So make sure you update them to the latest version to get the new features as well as bug fixes and other improvements.

It’s also important to note here that the factory reset will bring the bloatware back to your phone. So, after a factory reset, remove all unnecessary apps that your device manufacturer has preinstalled on your phone.

This advice is not for everyone. Unless you know what you’re doing while installing a custom ROM, custom kernel, or even overclocking the CPU, you may end up damaging your phone. All of these things will likely void the warranty of your phone if you still have it. So think hard before attempting any of this.

Having said that, a custom ROM or kernel can nominally improve the performance of your old Android phone. The XDA forums are a great place to find good custom ROMs, kernels, and overclocking tips. The amazing community in these forums can also help you if you get stuck. Remember, you’ll need root access on your phone to install a custom kernel and overclock the CPU. Also, installing a custom ROM or kernel will wipe your data.

These are some tips to help you speed up your old Android phone. Do you know of any other great tips for improving Android performance on old devices? Let us know in the comments section. Meanwhile, if you’re having trouble with the Google Play store, our guide on how to fix the common Play Store problems can help.

screenrant.com How To Check For Unwanted Tile Trackers That Might Be Stalking You

What are the Best Huawei Laptops?