what is liquid glass screen protector

Gordon’s Gin has added a new variant to its portfolio of flavoured gins.

Blending classic juniper notes with passionfruit and a hint of vanilla, Gordon’s Tropical Passionfruit (37.5% ABV), was launched in Morrisons and Asda on Tuesday 15 March and will be available for the on-trade from early April in 70cl bottles, RRP £16.50, or price-marked packs.

Dead Man’s Fingers has expanded its range with the launch of Tequila Reposado (40% ABV).

The move sees Dead Man’s Fingers enter the Tequila category for the first time, along with a quality Reposado liquid which has been aged in Bourbon barrels to create rounded notes of vanilla and honey.

Serving suggestions:​Enjoy neat or for a twist on a Paloma mix our Tequila Reposado together with lemonade over ice and garnish with a grapefruit wedge.

In line with the brand’s existing Premium and Honey Spiced Rums, this new addition continues to focus on environmental responsibility too, thanks to its screen-printed bottles and 100% plastic free packaging.

Salcombe Brewery has released a new pale ale, Belgica (5% ABV), the first of a range of small batch to be released this year.

A light amber ale with a smooth malt base, gentle hop characters with a nutty aroma and hints of pear drop and banana, Salcombe recommends Belgica as the perfect accompaniment to roast lamb.

Salcombe head brewer Sam Beaman said: “We are very excited to be launching the first of our new small batch beer range.

“This novel collection is a fantastic opportunity for us to combine our creativity and expertise to deliver some stunning new beers to complement our award-winning ales. 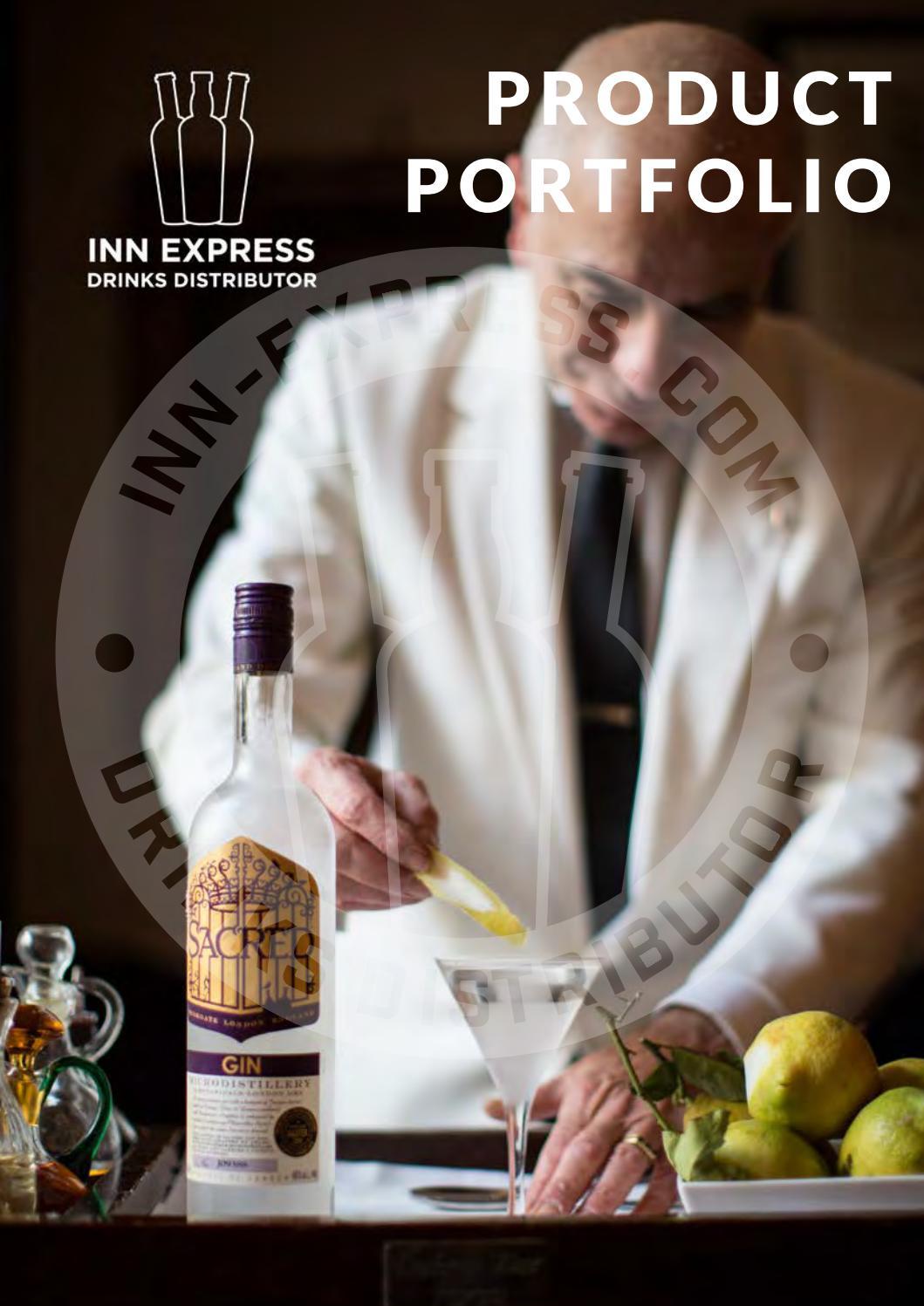 “We are only planning to brew around 3,000 litres of each of these new beers so fans will need to make sure they act fast to experience these limited-edition ales.”

Belgica will be available on tap in pubs from 21st March and from 28th March in 330ml cans (12 x 330ml cans RRP £25) from retail outlets, including the breweries shop and online for nationwide delivery.

A strawberry cream liqueur with agave spirit from Jalisco, Mexico, Manquila, is best served as a shot, over ice or in a creamy cocktail and is the first of a series of new products from the distillery who launched the world’s first Parma Violet gin liqueur and Ruby Chocolate Rum.

The news serve will be available in JD Wetherspoon sites across the UK and online from 1 April.

Zymurgorium managing director Aaron Darke said: “Manquila will be a luxurious, fruity, creamy serve that we think will deliver the best flavour and texture of any agave cream liqueur on the market right now.

“It is brilliant to be able to put this product straight into a mega listing such as Wetherspoon.It doesn’t stop here though, as people know, we are never one to stop once we are started, so we have big plans for more flavours very soon.”

Rekorderlig Blood Orange Cider (4% ABV) will be available for the on-trade this month in 500ml bottles and is currently available at selected Whitbread sites, Amazon, and Molson Coors’ direct-to-consumer platform, Revl, at £6 for 3 x 500ml bottles.

The new flavour blends cider with juicy blood oranges and pure Swedish spring water to create a refreshing beverage that aims to appeal to traditional cider drinkers and attract more consumers to the category as we approach the warmer weather.

Rekorderlig Blood Orange Cider joins the brand’s line-up of existing flavours such as Rekorderlig Pink-Lemon and Rekorderlig Watermelon-Citrus and, like the rest of the range, the new offering is gluten-free and vegan.

Kirker has announced the launch of its Shamrock Whiskey (43% ABV).

The whiskey is Ireland's first 4 province blend, consisting of 6 different whiskeys, curated from 4 different distilleries across the 4 provinces of Ireland: Leinster, Ulster, Munster, and Connacht.

The end result is a distinctive flavour profile due to the unique collaboration of liquid and a generous blend of 60% grain to 40% malt/pot still split.

Kirker Shamrock is distributed by Kirker Greer Spirits for RRP £32.

“Hawthorn Pale Ale has a spring zest with apricot on the nose and brass in colour.”

Licensees can also apply to have their venue designated as a Free Tree Hub as part of the Pints Mean Trees initiative.

Hawthorn Pale Ale is available to all Otter’s direct customers now and will be stocked in selected Punch Taverns throughout March and April as well as featuring in Wetherspoons’ Spring Ale Festival at a cost of £3.50 at the bar.

Created by chemist Charlie Odunukwe, Riddles aims to appeal to those looking for an alcoholic beverage with a healthier option in mind.

The ice tea with a twist is made from premium Tequila and natural ingredients such as handpicked Moringa tea leaves and Agave as well as being gluten free, vegan and just 99 calories per serving with no added preservatives or artificial colours.

Riddles Ice Tea is available in 250ml cans direct from Riddles or via the Spice Upp website, ranging in price from £10-£27.99 for packs of four, six or 12 cans.

If you have any new products that are being released to the on-trade, email the details with high resolution images before Thursday at midday for potential inclusion on Friday’s article to rebecca.weller@wrbm.com​​​​​​​​​​​​.

Today’s Headlines: New superintendent will take on the challenge that is the LAUSD