do i need a screen protector for iphone 12

While the Google Pixel 6 and Pixel 6 Pro have earned rave reviews from critics, there have been multiple complaints about its under-display fingerprint scanner over the past few days. In many cases, users observed these issues with screen protectors. Not that the Pixel 6 and Pixel 6 Pro really need a screen protector given they both have Gorilla Glass Victus protection on the front, but still, if you wanted to be extra careful, you would be glad to know that Google now offers “Made by Google” certified protectors for the Pixel 6 series.

As spotted by 9to5Google, Google’s support page on how to “Unlock your Pixel phone with your fingerprint” now mentions brands that sell Made for Google certified screen protectors for the Pixel 6 and Pixel 6 Pro. 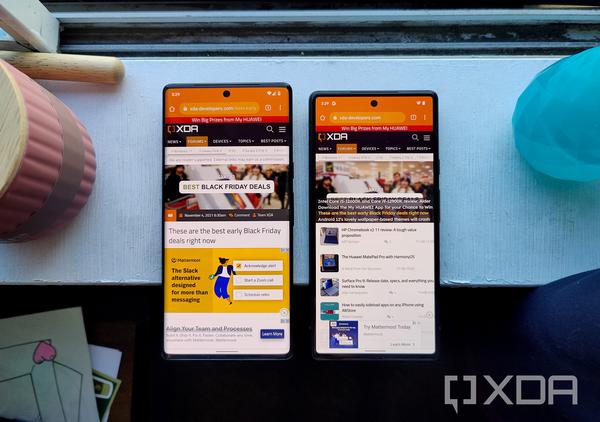 The consensus among reviewers is that the Pixel 6’s optical under-display sensor isn’t as fast as the one found on competing flagships like the OnePlus 9 Pro, but it’s not terribly slow either.

If you feel the sensor is rather slow even without applying a screen protector, there’s an easy trick to speed up the performance. All you have to do is go to Settings > Display and toggle a setting called “Increase touch sensitivity.” Many users have reported that enabling this setting definitely improved the fingerprint scanner.