does a pixel 6 need a screen protector

The problems with the Pixel 6 series aren’t over. Google may have already acknowledged the connectivity issue but now there are new issues surfacing. The problem is something we haven’t heard before concerning a premium flagship phone. The Pixel 6 phones are said to be cracking particularly on the front screen. Cracks are said to be appearing. Apparently, there have been reports since the first time the phones were released in the market. There are several threads on Google’s support forum and Reddit discussing the issue.

The Pixel 6 Pro that comes with a curved glass display is the main topic. A number of units are showing cracks but some Pixel 6 also have them. This shouldn’t be happening because Google applied the Gorilla Glass Victus. 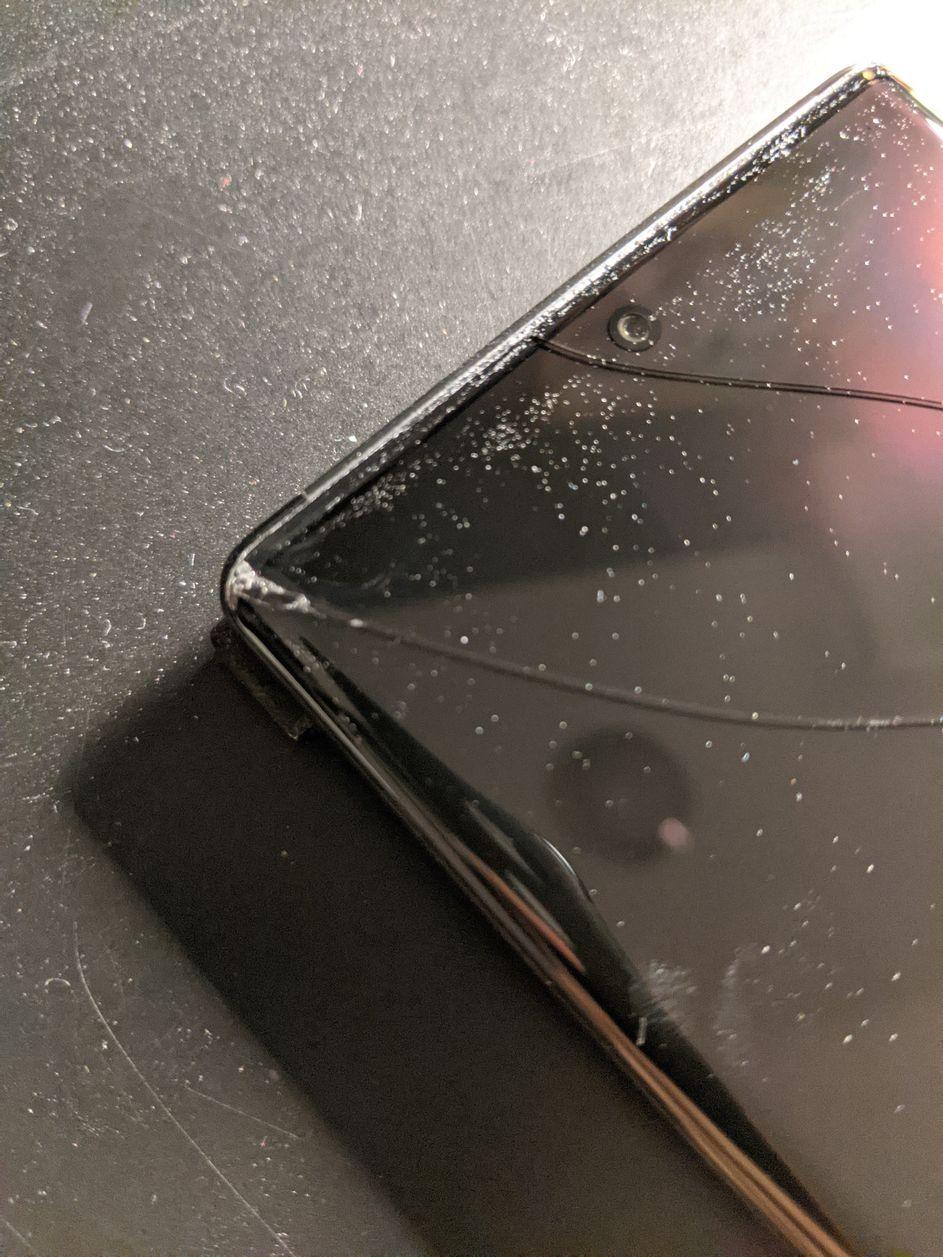 Both the front and back panel of the Pixel 6 and Pixel 6 Pro are protected by the Gorilla Glass Victus. It is supposed to be the toughest smartphone glass in the world today. Unfortunately, some phones have been showing cracks that started in the corners.

Some phones are showing cracks on the corner or from one side. A screen protector should also help but it’s not that helpful. Our source said such screen cracks are actually not common as a result of a small manufacturing defect.

What usually happens is when there are changes in temperature, the glass could give in and then crack. It is possible that a batch of Pixel 6 phones were affected and were unfortunately released with a faulty hardware.

If your Pixel 6 now shows cracks on the front display, you may inform Google at once. Google hasn’t acknowledged the issue but it should soon. But then again Google, or at least, a customer agent, was mentioned to be saying screens don’t just crack.

An investigation is underway as per Google. We hope to hear from the company soon. It may offer to fix the screen or offer free replacements. Let’s just wait and see.