how to replace screen protector

My new phone is the Samsung Galaxy S22+, and I am impressed

I got the new Samsung Galaxy S22+ on launch day to replace my ageing Xiaomi Mi 9T Pro, and I was blown away by the responsiveness of the new phone.

I bought the Samsung Galaxy S22+ from the Samsung Store in Mall of Africa, and it came with R2,000 store credit and free Galaxy Buds.

The store credit went to buy a screen protector, a cover, and a Samsung Galaxy Smart Tag.

After using the phone over the weekend, I am happy with my investment.

While my old device had respectable specs considering its price and 2019 release date, the Samsung Galaxy S22+ is in another league.

It has a larger battery, a faster processor, a screen with a higher refresh rate, 5G capability, better camera capabilities, and much more.

What I noticed the most after my upgrade was how responsive the S22+ feels with the 120Hz refresh rate screen. 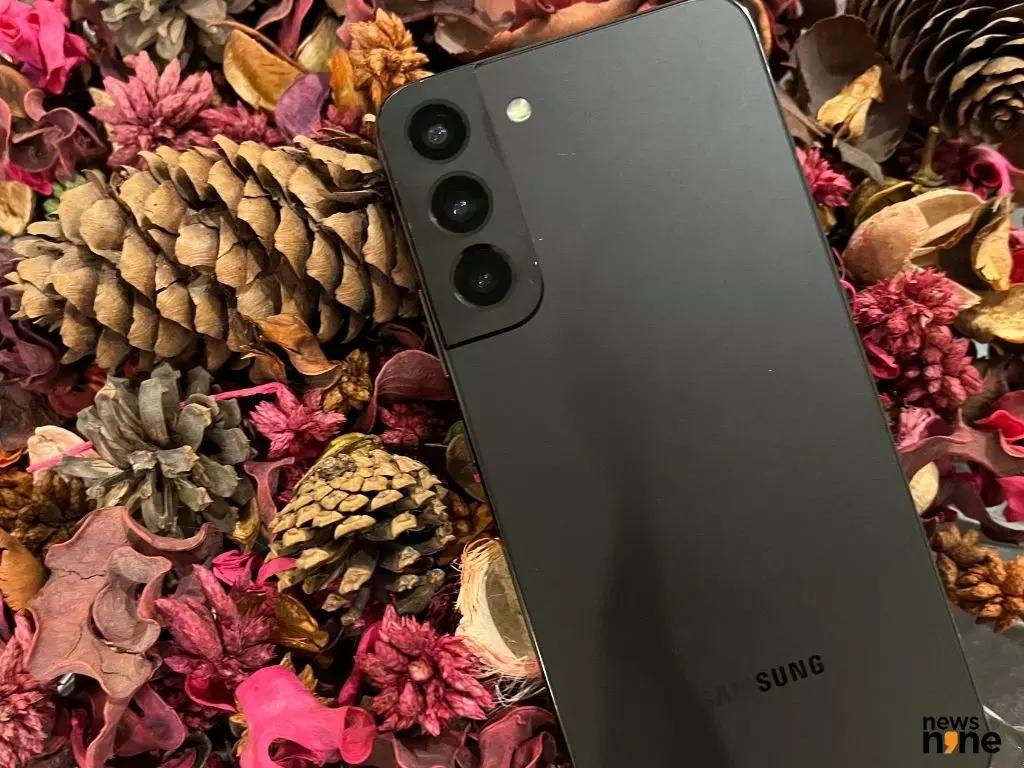 While the Xiaomi was by no means slow when opening and switching between apps, the higher refresh rate on the S22+ makes the process amazingly smooth, enhancing the user experience.

The camera experience is also much better, even though the cameras are similar on paper.

I have not tested night photography and videos yet, but I am certain the S22+ will excel in this department.

Speaking of videos, the S22+ features stereo audio for media, which is a feature I missed on my Xiaomi.

The larger battery in the Samsung also means that the phone lasts me a whole day, even with heavy use. The Xiaomi, in comparison, did not last as long — partly because of its ageing battery.

The wireless charging on the Samsung device also makes for easy top-ups, as I can just put it down on the pad on my desk while I am working.

Other futureproof features of the new Samsung is the 5G and Wi-Fi 6 capabilities. I am keen to test these enhancements in the coming days.

While 5G isn’t ubiquitous yet, my download speed at the office is consistently higher than 200 Mbps on a mobile connection. It is much higher than I am used to on the Xiaomi — 40 Mbps to 50 Mbps.

Many more tests of the Samsung Galaxy S22+ will follow in the coming days, but so far, I am thoroughly impressed with my new phone.

www.thetravel.com 24 Things People Did At Disney Parks (That Got Them Kicked Out)