what kind of screen protector comes on the galaxy s10

Earlier this week, a report published in The Sun claimed that the Samsung Galaxy S10’s in-display fingerprint sensor has a security flaw. Apparently, certain “gel cover”-style screen protectors can confuse the ultrasonic sensor, and if you register a fingerprint while the cover is applied, then the phone can start unlocking itself for anyone’s fingerprint, not just those you’ve registered. 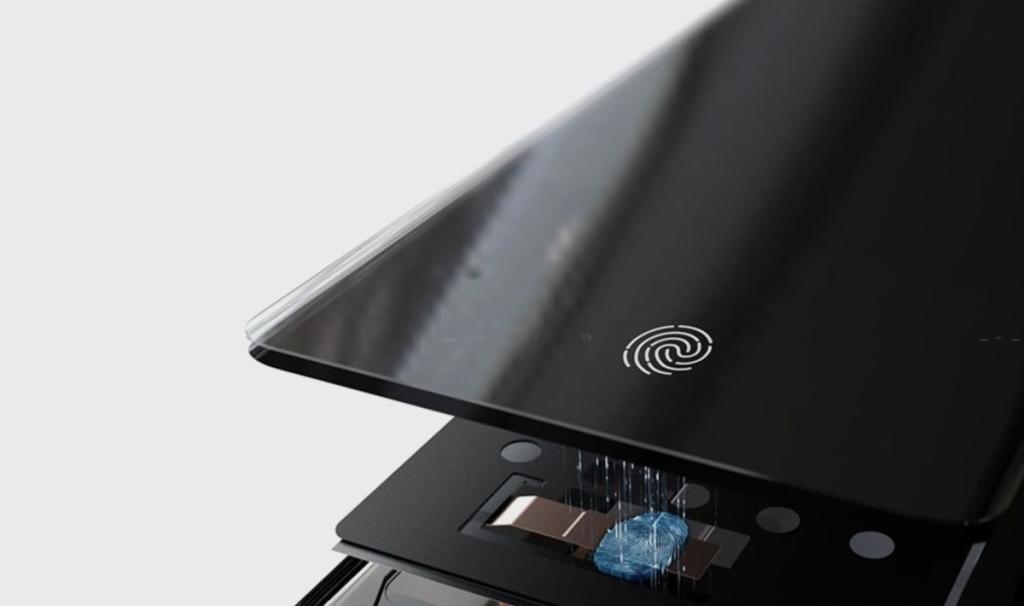 After initially issuing a statement saying that customers should only use “Samsung authorized accessories” with their device, Samsung now says it’s going to fix the issue. The company told BBC News that it is “aware of the case of S10’s malfunctioning fingerprint recognition and will soon issue a software patch.” One Twitter user claimed that the Note 10, which uses a similar sensor, is also susceptible to the same issue.

Samsung’s official support site admits that certain screen protectors can be a problem for the phone, noting that “unofficial, scratched or dirty screen protectors may cause the fingerprint sensor to malfunction.” The company has also said that some screen protectors that come with silicone phone cases can be recognized alongside fingerprints by the phone’s sensor, according to a message in Samsung’s support app, Reuters notes.

If you’re worried about the apparent security risks here, but you absolutely need to have a screen protector on your phone, then the simplest solution is to use the screen protector that comes pre-applied to the device. It might be a basic sheet of plastic that’s unlikely to last you a lifetime, but you can always replace it when it inevitably gets scratched. When that happens, you probably don’t need to go for Samsung’s official $29.99 screen protector, but maybe you can buy something a little better than a £2.70 gel cover from eBay.

9 smart camping gadgets to help you survive in the wild