how to get air bubble out of screen protector

Love them or hate them, screen protectors are a fact of modern life. It’s what we get for creating smartphones and other electronic devices that break if you even happen to look at them the wrong way.

They are less common than in the iPhone’s early days, though, thanks to much stronger glass and smarter hardware design in newer models. Many of us never touch a screen protector at all, in 2021, saving us the immense frustration of trying to remove every last air bubble that inevitably shows up between it and the screen. What we really don’t want is more of them applied to other devices. 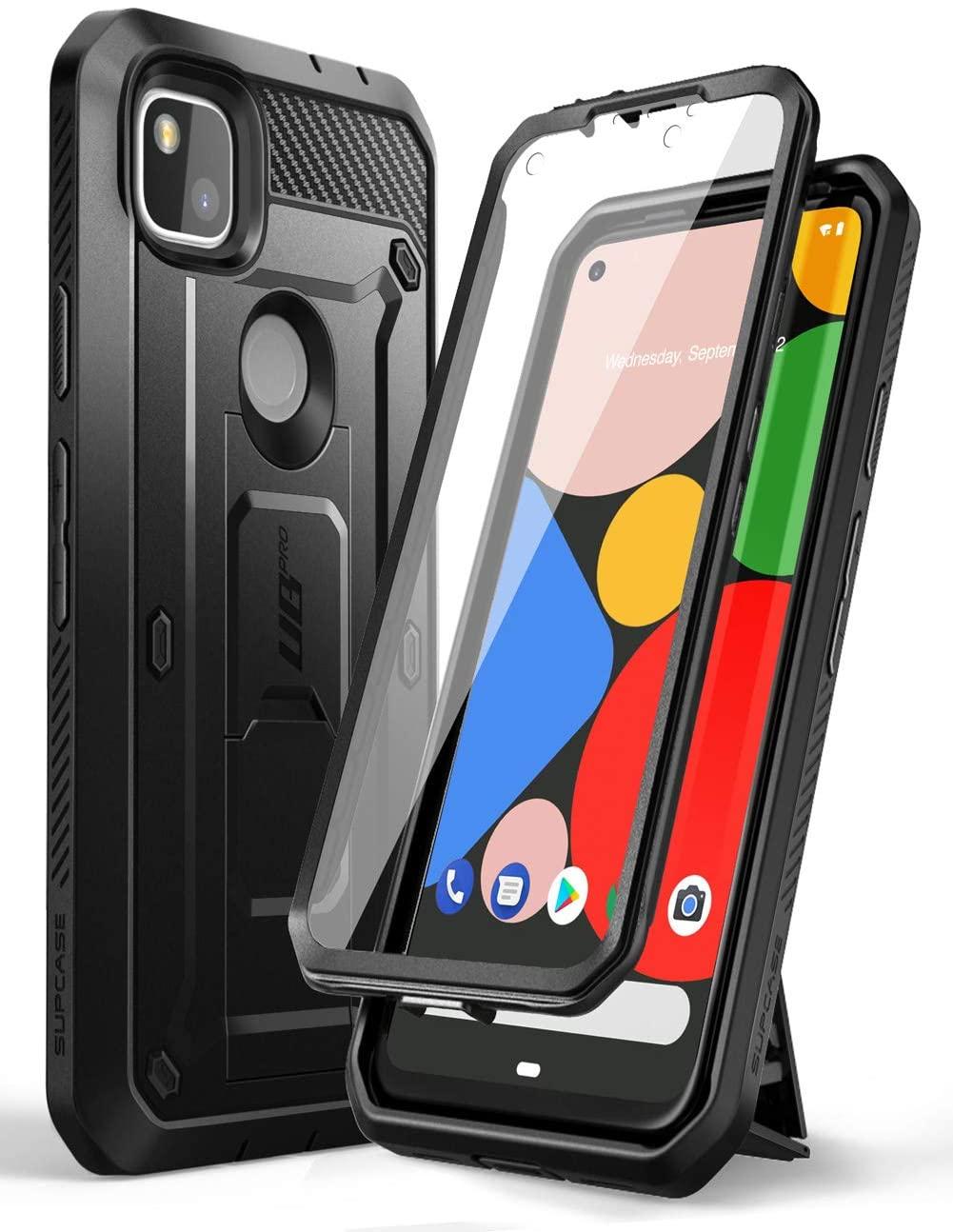 So you can imagine our surprise at stumbling upon Peel’s latest screen protector series — which aren’t for a device with a screen at all, but instead for Apple’s AirTags. Because what we really need more of right now is protection for our AirTags. We have lots of questions, but let’s start with the most important: Why?

Invisible “protection” —Peel’s AirTag Protector is two pieces of thin plastic film, cut in precise circles to fit each side of an AirTag. Peel is marketing the AirTag Protectors as a way to keep your AirTags scratch-free in an invisible manner. “Once it’s applied, you won’t even know it’s there,” the Peel product site reads. Is it possible there are AirTag owners out there that worried about scratches that they’d pay $14 for some thin protection?

Peel’s other big selling point here is the AirTag Protector’s laser-cut design, which “seamlessly covers the entire diameter of the AirTag without getting in the way.” This seems a lofty promise to make about a device with nearly no edges. There’s no way you’re getting this rounded film on without a fight. It’s difficult enough putting a flat screen protector on perfectly.

But why? —We can understand the gravitation toward screen protectors for devices that actually have screens — an iPhone with deep scratches can be annoying to use in the best of circumstances. But AirTags don’t have screens. They are hunks of plastic and metal the size of a coat button. They cost $29 each. They are meant to be thrown in the bottom of your purse and never seen again, except as an electronic beacon on your Find My app.

If you’ve made it to the end of this piece and are somehow still interested in Peel’s AirTag Protectors, you can buy a four-pack on the company’s website for $14 plus shipping. You’ll probably go through all four in trying to lay one just right atop the AirTag’s rounded dome shape, though. So good luck, you weirdo.

Five ways to take better selfies (without the stick)

Top Irish lawyer tells of little known employment laws that could see you awarded €40,000 if broken