A previous appearance for the new Galaxy S22 Ultra on the PBKreviews YouTube channel may have served to demonstrate that the phablet might well emerge just fine should its user happen to back over it with their car by accident. This resilience was attributed to the flagship's new Gorilla Glass Victus+, which covers both the front and rear panel in this device.

Therefore, one might assume that the Ultra would handle the odd tumble - maybe even a repeated, deliberate series of the same - just fine, or better than its S21-series predecessor at least. However, PBKreviews' host seemed to discover this was not the case, especially after a total of 8 drops from various heights. 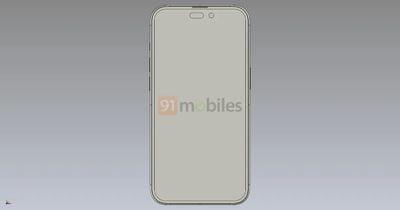 The end result (which involved the phone's S Pen popping out a few times, as long-time fans of the Galaxy Note series would expect) was a complete loss of display legibility (although the fingerprint sensor remained active), as well as some cracks on the rear panel, while one of its new individual rear-facing lenses was completely smashed in.

Therefore, it may be that Corning's second-gen Gorilla Glass Victus is not all it's made out to be. On the other hand, few users are likely to try and purposefully aim for the ground with the display, back and various parts of the frame with as much accuracy as possible. In addition, the screen endured all the way until the end of the test before losing functionality.

Then again, new S22 Ultra owners might now be more inclined to invest in a case, especially should further similar videos manage to replicate the amount of damage seen here.

Pre-order your Galaxy S22 Ultra on Amazon - just be careful with it.