how to remove a broken screen protector

[Updated] Replacing an iPhone 13 Screen Yourself Could Break Face ID

The right to repair issue has been a back and forth between Apple and consumers. It appears that Apple has taken a significant step against the right to repair, as the company seems to have made it so replacing an iPhone 13’s screen breaks Face ID.

Update, 11/9/21: Apple has reversed its decision to disable Face ID on newer iPhones when the display has been replaced by third parties. The company plans to release a software update that addresses this problem.

RELATED: Apple Won't Break Face ID on iPhone 13 if You Fix its Screen

iFixit discovered the change in the iPhone 13. The iPhone 13 is connected to the screen using a small microcontroller, and if that connection is broken, Face ID stops working. That wouldn’t be that big of a deal if it were easy to pair the screen to the microcontroller again, but iFixit notes that “Apple has not provided a way for owners or independent shops to pair a new screen.”

When the connection isn’t there, an error message reading “Unable to activate Face ID on this iPhone” appears. 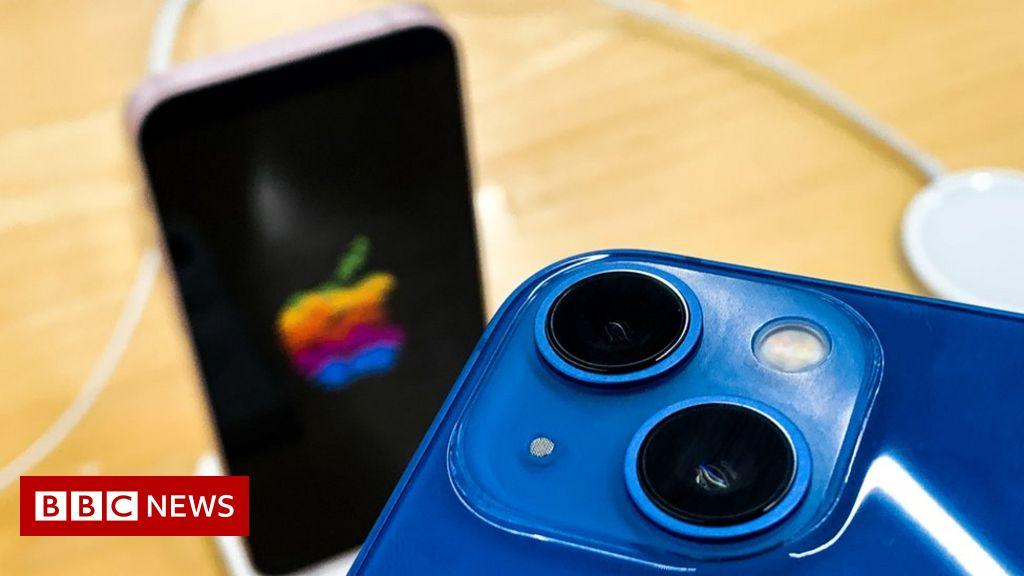 RELATED: What Are “Right to Repair” Laws, and What Do They Mean for You?

It sounds like this change makes it so Apple has complete control over which repair shops can replace the screen. “Authorized technicians with access to proprietary software, Apple Services Toolkit 2, can make new screens work by logging the repair to Apple’s cloud servers and syncing the serial numbers of the phone and screen. This gives Apple the ability to approve or deny each individual repair,” iFixit notes in a blog post.

Apparently, there’s a way to get around it, but it requires physically moving a soldered chip from the original screen onto the replacement. Small shops and DIY owners will have a hard time doing this, meaning that Apple has control.

RELATEDShould You Repair Your Own Phone or Laptop?

“This IC [chip] swap thing, it’s a disaster, and we definitely need to fight it, 100 percent,” said Justin Ashford, a repair shop consultant, and popular YouTube repair instructor. “But our industry’s definition of what basic repair is needs to change … this is the new basic.”

According to iFixit, “Microsoldering is skilled work that requires thousands of dollars of equipment and extensive practice before you are proficient.”

Apple hasn’t commented on the issue, but it has made the right to repair advocates upset about what this means for the future of iPhone screen replacements.

Samsung Galaxy A33, A53, and A73 Hands On: The Three-Prong Mid-Range Attack

CenturyLink vs. Comcast Xfinity: Which Is Better for Your Home Broadband?