Police are clashing with protesters in Wellington as officials attempt to "restore access" to Parliament grounds. 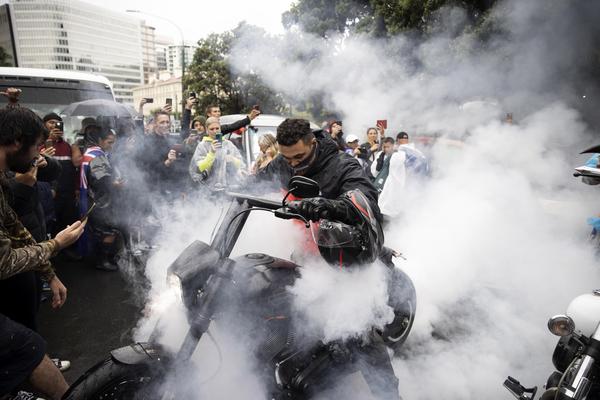 Officers arrested 65 people on Wednesday for a range of offences including wilful trespass, obstruction, wilful damage and assaulting police. Three officers were injured during the scuffle.

Up to 50 vehicles have been towed and approximately another 30 left the scene.

Police said some protesters had weapons including fire extinguishers, a cord set up as a tripwire, paint-filled projectiles, homemade plywood shields and pitchforks.

Meanwhile, the Ministry of Health has announced a record 22,152 new COVID infections and 405 people hospitalised with the disease on Wednesday.

What you need to know: