A federal jury in Cleveland on Tuesday found that three of the nation’s largest pharmacy chains — CVS Health, Walmart and Walgreens — had substantially contributed to the crisis of opioid overdoses and deaths in two Ohio counties, the first time the retail segment of the drug industry has been held accountable in the decades-long epidemic. 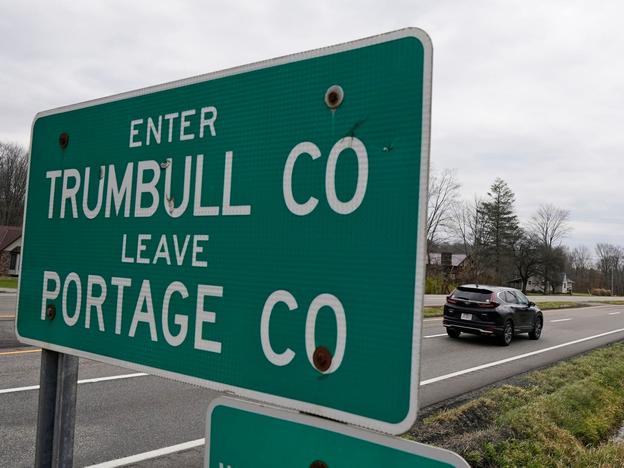 After hearings in the spring, the trial judge will determine how much each company should pay the counties.

The verdict — the first from a jury in an opioid case — was encouraging to plaintiffs in thousands of lawsuits nationwide because they are all relying on the same legal strategy: that pharmaceutical companies contributed to a “public nuisance,” a claim that plaintiffs contend covers the public health crisis created by opioids.

The public nuisance argument was rejected twice this month, by judges in California and Oklahoma in state cases against opioid manufacturers. The judges found that according to the specifics of their own states’ public nuisance laws, the companies’ activities were too removed from the overdoses and deaths and that the laws had been applied too expansively.