The National Transportation Safety Board identified Mr. Bostian’s actions as the probable cause of the crash and said he had lost “situational awareness” when his attention was diverted. 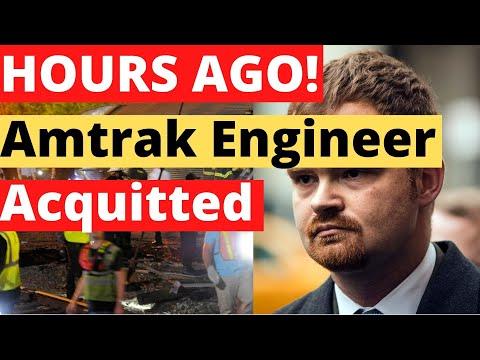 Mr. Bostian’s lawyer, Brian McMonagle, argued that “criminals” had been throwing stones at passenger trains in the area just before the crash and that radio broadcasts of those reports had caused Mr. Bostian to become distracted by “the madness of what was happening on the tracks.”

“Brandon made a mistake because of the distraction, and that’s not a crime,” he said. “I explained to the jury that good people make honest mistakes every day, and it’s not criminal conduct.”

Thomas R. Kline, a lawyer who represented some of the victims and their families, said on Friday that it was important for them to hear Mr. Bostian’s lawyer say that his client had made a mistake.