Eye on Maharashtra: Rattled by a ‘snake’?

Uddhav Thackeray, unlike his father Balasaheb Thackeray, was never given to intemperate language. There was always a bite to his humour, like when he promised to have all the flowers in Mumbai woven into a giant wreath and sent to Sonia Gandhi to condole with the Congress if his estranged sister-in-law Smita Thackeray ever made good on her threat to join the Congress if the Shiv Sena denied her a ticket to the Assembly elections. Or when he said he was saved by Raj Thackeray’s voluntary exit from the Sena, or else he would have got bad press for saving his party from being hollowed out from within by his cousin. 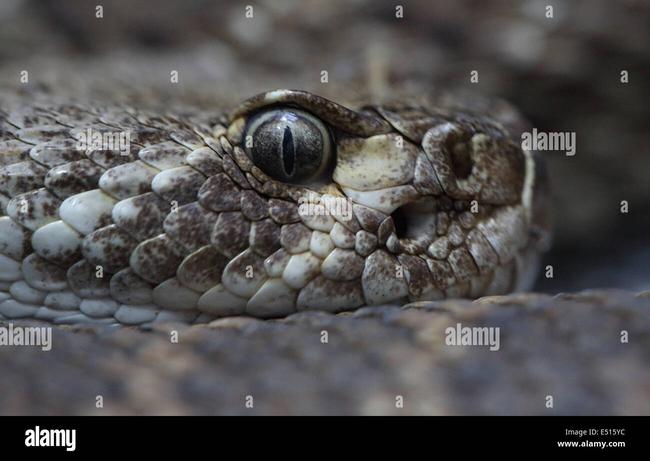 “Better he be lauded for breaking the Sena than I be pilloried for saving my party,” he had added tongue-incheek. There have been many more gems in similar fashion.

That is why I was somewhat baffled when last week he described the Bharatiya Janata Party (BJP) as a “saapacha pilla”– the spawn of a snake – that the Sena had fed milk to for over 25 years and which was now trying to strike the party with its tail. “We know very well how to crush such snakes,” he added on the eve of the budget session of the Maharashtra Assembly last week.

Obviously, the Shiv Sena and the MVA are upset by the use of central agencies to cow down their government and Uddhav Thackeray put the BJP on notice that they will not tolerate such nonsense any more. The BJP has accused Nawab Malik, a minister arrested by the Enforcement Directorate, of dealing with an aide of notorious don Dawood Ibrahim, but now the chief minister has challenged the ruling party at the Centre to arrest Dawood, “if you have the guts”.

The Shiv Sena, having been in power with the BJP at the height of Dawood’s nefarious activities in Mumbai in the mid-1990s, Uddhav Thackeray is not unaware of how difficult it might be to accomplish that task and the BJP would only lose face both ways whether or not it is able to accomplish that arrest.

Where is the Saturday Night Takeaway Rainbow from Ant & Dec's ITV show?