what to do with old phone cases

SAN ANTONIO — Statistics from the Texas Department of Family Protective Services show a drop in cases where mothers can surrender their infant legally in Texas. But the department can't explain why.

DFPS Media Specialist Mary Walker said, "anything on their part would be speculation."

There are not hundreds of women using the state's Safe Haven law, more commonly referred to as the Baby Moses Law. From 2018 to 2022, the total is 59.

2020, roughly a year into the COVID-19 pandemic, came with the most significant amount of lawful surrenders to state-designated locations like hospitals and fire stations: 21. Then, in the fiscal year of 2021, seven. So far this year, four children have been handed over.

Bexar County is in Region 8. 28 counties make up the area. The highest case number reported was three in 2019.

"It was a little bit alarming to me how low they are," Pamela Allen said.

Her face and assistance have become a fixture for deaths involving children in San Antonio. Allen is at 39 burials and counting, and five of those are Baby Moses failures.

"Baby Noel was our first case," she said. "His body was found right before Christmas day."

According to Allen, the child's mother had never given the boy a name before tossing his body in a waste management facility. He was born five days before Christmas but would only live two.

In hindsight, she said Nidia Alvarado displayed red flags that got by every one.

Allen talked to Alvarado, who signed over her parental rights so Noel could get buried with some dignity. Allen named the child. 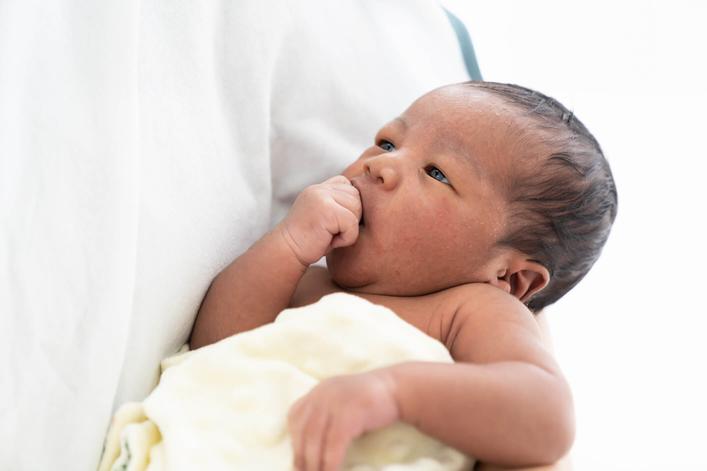 Fifteen months later, Allen was burying another child. His name is Christian, and he was found near I-10 and I-37 near downtown San Antonio.

"Christian was the baby that was found in a piece of luggage," Allen said.

She and her husband gave the boy their last name. Then came Baby Harley, Caleb, and Devin.

From the beginning, Allen was shocked about the disregard for human life, especially for a child. She also found out Noel's mother was unaware of the Baby Moses Law.

Alvarado could have left her son in the hospital, no questions asked. She would not be in prison for murder, and the boy would be alive.

"Noel would have been eight years old," she said.

Child Advocates of San Antonio (CASA) CEO Angela White said the child welfare system in Texas has work to do. The advocates and service providers all know each other, but the people who should be using them don't.

"How do we launch a campaign that tells people in and around the city, hey, we're here for you," White said. "It's not going to be punitive. We want to help."

White doesn't believe what she calls a 'community of care' is leveraging its support for families in a clear and defined way. She said that family-based services have not gone up, and removing children from homes to keep them safe is going down.

"Ostensibly, numbers going down is a good result," White said.

And their numbers did go down during the pandemic. That is changing, she said.

"What we've seen coming out of COVID when cases were being reported--children removed--was severity of cases," she said. "The severe abuse had gone up."

As per the DFPS statistics, they had dealt with one Baby Moses case this year. She said it had been resolved but could not go into details due to privacy laws that protect abused and neglected children.

Allen fears other factors beyond the possibility of COVID cloaking the safe relinquishing of a child to the state for placement under the Safe Haven law. Trafficking is also a concern, she said.

But every call she gets about abandoned children is not distressing and cruel. Allen receives good news about how the law is saving lives.

"I am very fortunate to get those phone calls from the E.R.," she said. "Nurses that say, we have one that's been saved. And it's just tears of joy."

Next Friday, Allen will hold a Baby Moses Awareness Day at the Bexar County Courthouse.