The fitness-tracking device maker Fitbit is recalling 1.7m of its Ionic smartwatches after reports of the battery overheating and burning some users.

The company, which was acquired by Google in 2021, had sold about 1m of the model in the US and nearly 700,000 internationally.

The US Consumer Product Safety Commission announced the recall, warning that the watch’s lithium-ion battery can overheat, causing a “burn hazard”.

The watch was recalled after Fitbit received 174 reports of its battery overheating, including cases of 118 people being burned. Many users wear the devices in bed to monitor them while sleeping.

Two of the people injured by the watch had third-degree burns, while four others reported less severe second-degree burns. 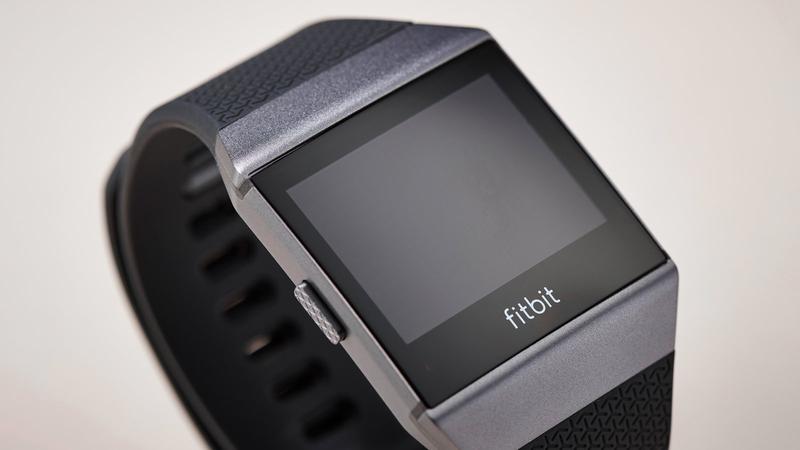 The commission told Ionic owners to stop using the recalled device immediately and contact Fitbit to return the device and receive a refund. Customers in the US can contact Fitbit for pre-paid packaging. Fitbit will also provide any consumers who return their Ionic watch with a code for a discount on certain new devices.

The Ionic smartwatch, which features a 3.5cm colour LCD screen and a polyurethane band available in several colours, tracks the wearer’s activity, heart rate and sleep. The brand name Fitbit is printed on the front of the Taiwan-manufactured watch, which was originally sold for between $200 (£150) and $330.

The company said the watch was manufactured between 2017 and 2020, and is no longer sold through its website, fitbit.com or authorised retailers.

However, Fitbit added that it did “not control third-party or aftermarket sellers”.

The company was bought by Google for $2.1bn in January 2021 after regulatory scrutiny in the US and the EU over concerns about customers’ health and fitness data and whether it could be used for advertising purposes. As part of the deal, Google agreed it would not use Fitbit for ads for at least a decade.

The Ionic smartwatch is the not the first product Fitbit, which was founded in San Francisco in 2007, has recalled.

In 2014 it voluntarily recalled its Force device after some customers developed an allergic reaction. Fitbit said independent test results showed this was likely to be allergic contact dermatitis as a reaction to nickel in the device’s surgical-grade stainless steel.

HOW TO... GoPro skiing: tips for mounts and camera positions