SAN JOSE — The former chief financial officer of Walgreens took the stand for his first full day of testimony at the trial of Theranos founder Elizabeth Holmes, a key government witness in the case surrounding the failed blood-testing start-up.

Wade Miquelon told prosecutors that Theranos impressed the company with its plans for in-store blood testing and technological promises surrounding its apparently state-of-the-art device that could deliver test results in 30 minutes. Company executives were so impressed that Walgreens poured $140 million in the venture — $40 million of which could be converted to equity.

Walgreens had been a key partner for Theranos, which promised a device that could perform a wide range of blood tests, essentially replicating a full-scale lab. The deal with Walgreens, regarded as Theranos’s most visible and potentially lucrative partner, involved in-store testing centers at 40 locations. But when its vision collapsed, after it was alleged that Theranos had been running many of its tests on standard equipment, Walgreens sued the start-up seeking $140 million.

“My understanding is, the blood would be tested on the [Theranos] Edison device,” Miquelon said, adding later: “My understanding was that the base level testing would be able to do 96 percent of the testing done at labs.”

He said he did not have knowledge that Theranos would be running tests on modified third-party devices, as prosecutors allege, and said any use of standard third-party party devices would be for calibration and accuracy purposes. Relying on standard equipment and couriers, he said, would eliminate the cost benefit of any partnership.

Instead, prosecutors allege, Theranos was running tests using standard equipment, something that would have caught Theranos’s backers and numerous high-profile investors by surprise.

Holmes is on trial in federal court as she faces charges that she misled patients and investors about Theranos’s capabilities. She is charged with a dozen counts of wire fraud and conspiracy to commit wire fraud. 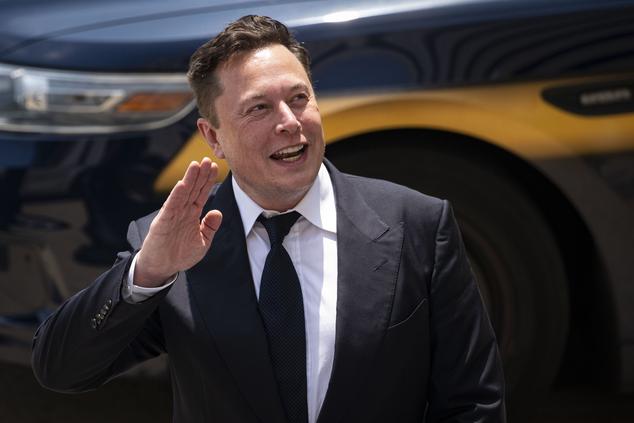 She has pleaded not guilty.

“This was one of the most exciting companies that we had seen, maybe not just in lab but in general,” Miquelon said in testimony on Tuesday, according to the Wall Street Journal.

Miquelon’s testimony followed former Safeway CEO Steven Burd, who described how he was lured in by Holmes’s highflying promises but grew increasingly frustrated by the start-up’s missed deadlines and persistent delays.

Burd’s testimony concluded Tuesday, and Miquelon’s, which began shortly after, was expected to stretch through much of the day Wednesday.

Documents offered by prosecutors laid out Walgreens and Theranos’s ambitious plans for their partnership, which would begin with a pilot and slowly expand until achieving a national rollout, if successful. Internal presentations to Walgreens reflected Theranos’s promise of the “Lowest cost, highest quality testing from a finger-stick,” as opposed to from a vein.

The Theranos method required “99.9 percent less blood,” according to an internal presentation shown by prosecutors. It also promised a “State of the art result turnaround” of 4 to 24 hours.

The documents showed apparent launch plans for Walgreens stores, with the first launch in 2012, a second launch in early-to-mid 2013 promising tests with results in 30 minutes or less, and finally a launch placing Theranos’s “Minilabs” in all Walgreens stores.

In cross examination of Miquelon on Wednesday afternoon, an attorney for Holmes sought to show that the partnership between Theranos and Walgreens evolved, including an agreement in the summer of 2012 that would change the business model. Testing would not be done in stores and would instead be handled off site, eliminating the capacity to produce a result within 15 to 30 minutes.