how to make your phone case clear again

You were just in Europe looking at the fallout from the war. When Europeans look eastward, toward Ukraine and Russia, they clearly see a threat to the E.U. and the continent. How is that changing their calculations? 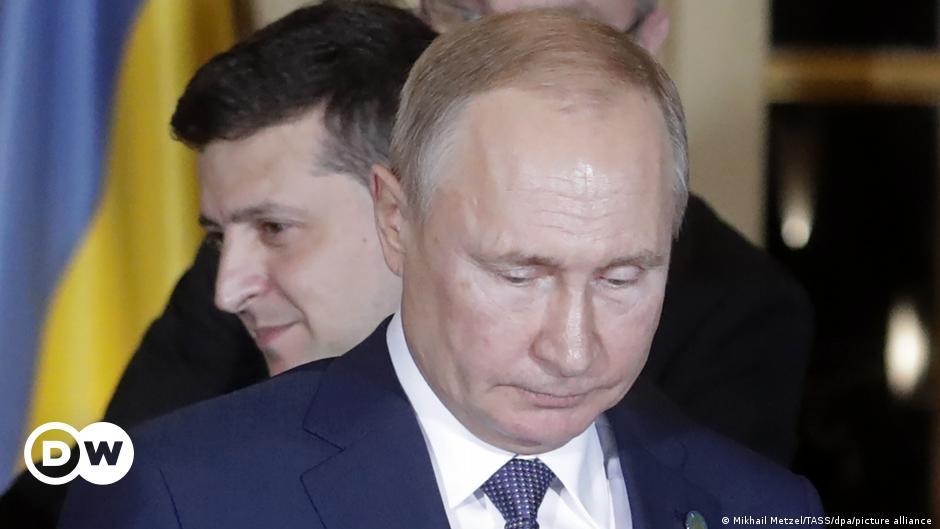 Michelle Goldberg: Well, it obviously works differently in different countries. I was in Berlin, and then I was in Hungary, where the politics are very, very different. In Germany, there was, first of all, a sense of real shock when the invasion happened. I think that many Americans heard the Biden administration declassifying the intelligence, saying that this was going to happen, and assumed that there was a good chance that it would indeed happen, whereas everyone I talked to in Germany was convinced that either the administration was exaggerating, the intelligence was bad, Putin was bluffing. So people were stunned when it actually happened.

There was this feeling of real fear. I was talking to one woman who runs a cultural institute. And she was saying that when she’s making plans now for various programs over the next few months, people say things like, OK, yes, let’s do it in June, if we’re not in a nuclear war. So the war feels very, very close.

The central train station is kind of a makeshift refugee processing center. In Hungary, where there’s going to be an election next month — it’s the first election in 12 years where people seem to feel like the opposition has a real shot at ousting Viktor Orban, their sort of authoritarian, kleptocratic leader who’s been quite aligned with Putin. There’s the sense of this war having reshuffled that race in a couple of different directions.

The opposition hopes that this has made Orban’s Putin connection a liability for them. And when I interviewed Peter Marki-Zay, who’s the opposition candidate, he says this contest is about whether we’re going to be part of Europe and part of the West or whether we’re going to be in the orbit of Russia and China and sort of this authoritarian world. At the same time, people worry that there’s a bit of a rally-around-the-flag effect. Orban is saying that Peter Marki-Zay is going to drag Hungary into war with Ukraine. And his propaganda machine, which is extremely comprehensive, is out there really parroting Kremlin propaganda. So I went to a big Fidesz rally, which is Orban’s party, and the first person I spoke to without me bringing him up called Zelensky scum and blamed George Soros for the whole crisis.