How to Respond to Putin’s Attack on Ukraine

Vladimir Putin has declared war on Ukraine based on three outrageous lies: that Ukraine does not have a right to exist separate from Russia, that Ukraine is committing atrocities against Russian-speaking people, and that the Russian military needs to “de-Nazify” Ukraine (whose president, Volodymyr Zelensky, is Jewish). 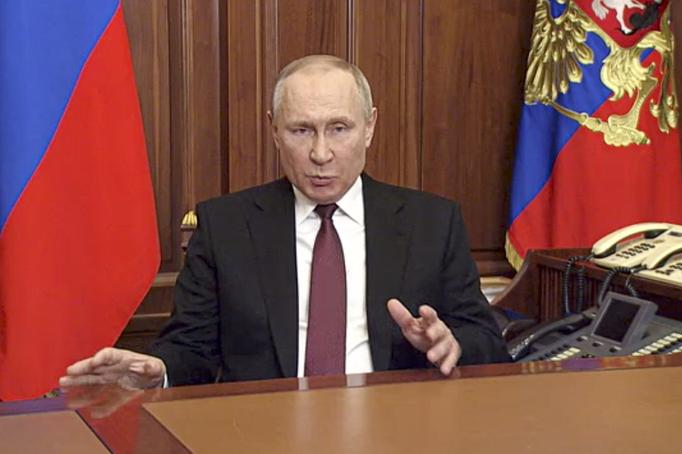 It is shocking that in the last few days, Donald Trump, Mike Pompeo and Tucker Carlson, among others, have breathlessly cheered on Mr. Putin while trashing President Biden’s and Europe’s laudable efforts to dissuade him.

In contrast, as Ukrainians face the specter of catastrophic death and suffering, their ambassador to the United Nations spoke the unvarnished, poetic truth at an emergency meeting of the U.N. Security Council: “There is no purgatory for war criminals. They go straight to hell.”

While conservatives have already blamed President Biden for his alleged weakness and progressives have pointed to former President Donald Trump’s apparent admiration for Vladimir Putin, we must all realize that nothing short of a massive NATO military intervention — and perhaps not even that — could have stopped Mr. Putin from carrying out his invasion of Ukraine.