Kimberley Kitching, a 52-year old first-term Labor Senator from Victoria, died by the side of a suburban Melbourne road just over a week ago, after suffering a heart attack. She will be farewelled at St Patrick's Cathedral in Melbourne on Monday.

For her family and friends, there is obviously grief.

But Kitching was not just a woman who died suddenly and too young. She was a politician and, for that matter, a fierce warrior for her cause, and deeply embroiled throughout her life in the often murky machinations of Victorian Labor politics.

The combination meant that within 24 hours of her death, the charge was effectively being made that the Labor Party had killed her: that stress over her unsettled pre-selection had at the very least contributed to her heart attack.

A meeting of the party's right faction the day before her death had seen Kitching told by two of those present that they declined to support her renomination for the Senate. According to some sources, Kitching was told this was a decision for the leader. That is, Anthony Albanese.

While pre-selections for House of Representatives seats had been settled in November, the Senate pre-selections — affecting both Kitching and long-time left factional figure and former minister Kim Carr — had been left "hanging in the breeze" for eight months.

Kitching told her many friends and acquaintances that she was stressed about what was happening. Later came allegations that she was equally under stress because of her treatment at the hands of senior Labor women in the Senate.

She would know better than most, however, that for those beyond her circle of acquaintances, the raw politics of these events will have wider significance.

We are, of course, only perhaps two weeks from the calling of a federal election — though the reality is we are already in an election campaign.

Until Kitching's death, Labor was starting to move into a comfortable cruise: in a dominant position in the polls, competing against a Prime Minister who seemingly put his foot in his mouth every time he opened it, and was once more under fire for being too slow to respond to a crisis — this time around, the floods in northern NSW.

The dirty side of politics — the attacks on the government — were being left to his colleagues to allow Albanese to appear more statesmanlike.

Then, with Kitching's death, came allegations that appeared to mirror so much of the bad behaviour that has dogged the government: internal infighting, the bad treatment of women. They stopped Labor's momentum in its tracks.

Pragmatically, the questions become whether the Kitching story fades or continues after her funeral; whether, even if her angry friends continue to prosecute it, it will be overtaken by the budget in just over a week's time. 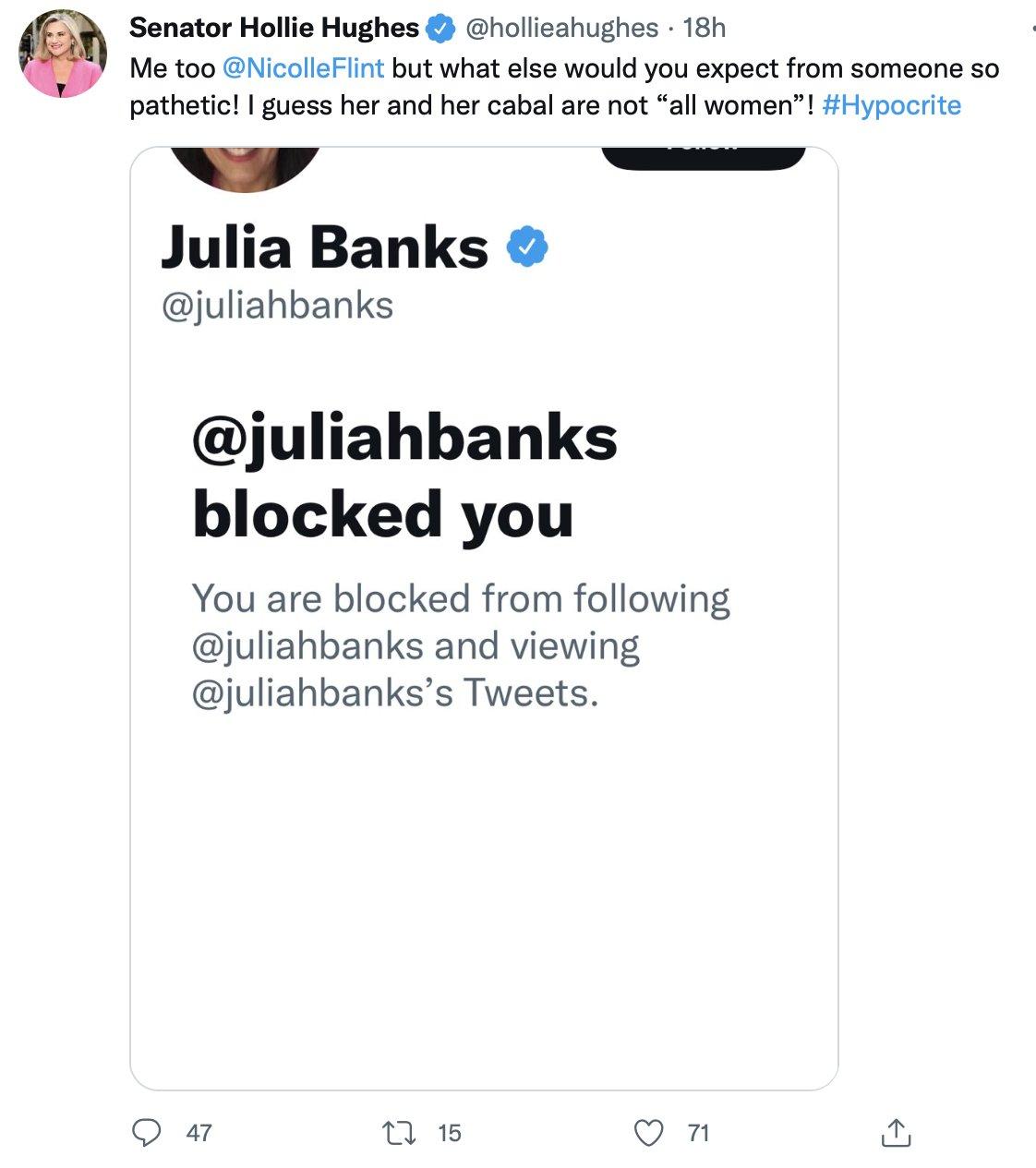 The realpolitik questions about her death really aren't about whether her party killed her or not. The questions are about what they reveal about the way Albanese and his team run the party, and how they manage the politics of this dreadful situation.

Some of the Opposition Leader's earliest actions as leader were designed to clean up the Victorian branch, amid revelations of rampant branchstacking.

That was a good thing to do. But it involved a federal intervention in the branch which is ongoing. That links the management of the pre-selection process much more clearly with the federal party, and its leader, than it might otherwise be.

There has been a refusal by federal figures this week to discuss Kitching's death which may have started out looking respectful but which has increasingly just looked like an alibi for not responding to allegations that have been made about her treatment.

The three Labor Senate Leaders — Penny Wong, Kristina Kenneally and Katy Gallagher — who Kitching had widely described to people as the "mean girls" who ostracised her felt compelled to release a statement on Friday saying they had not responded to allegations "out of respect for them, and for Senator Kitching", despite the allegations "not being true".

Let's be blunt here: they just didn't trust Kitching. They accused her of leaking to the government — specifically over tipping off the Liberal Senator Linda Reynolds about questioning over what would end up being known as the Brittany Higgins case. Kitching did not believe she had "leaked" anything, just forewarned Reynolds because she was concerned the sexual assault allegations may be politicised.

This resulted in Kitching being excluded from the Senate tactics committee.

It's the sort of thing that happens in politics all the time. But it is weaponised by Kitching's death.

Her allegiance to former Leader Bill Shorten — a close friend who shoe horned her into the Senate as a "captain's pick" to fill a casual vacancy — also didn't help.

But clearly the three women felt their silence could not continue and insisted in their statement that the "allegations of bullying are untrue", and that "other assertions which have been made are similarly inaccurate".

The challenge for Albanese

Wong clearly felt she had to specifically address claims that, in 2019, she had said to Kitching when discussing Senate tactics over children's climate protests, that "if you had children, you might understand why there is a climate emergency".

Wong said on Friday she had discussed the matter with Kitching after the comments were first reported more than two years ago and apologised.

But the revelations are deeply damaging for Labor's Senate Leader and leave her on the backfoot in an election campaign.

Politics is a brutal and increasingly intolerant game.

A government on the ropes can't quite believe its luck at the way these events have played out. There have been various calls for an "inquiry" into events surrounding Kitching's death, though how the parliament can probe into the political workings of a party is far from clear.

But Albanese now has to find a way to shut down this ugly and brutal insight into how his party still behaves and move the focus back on to Morrison: a prime minister who has party problems of his own, and of his own making, with candidates in a range of NSW seats, and on the state Senate ticket, still not decided just a couple of weeks before the election is called.

Of itself, this represents an astonishing failure of political management and leadership.

The government has already applied most of the desperate tactics used by politicians in trouble against Albanese and Labor with no great success: national security and defence; questioning the Leader's experience; even trying to portray him as a phoney because he has lost weight.

The challenge for Albanese is that, having spent so long in the shadows, content to let Scott Morrison destroy himself, he does not now emerge just at a time when the death of a colleague starts a narrative which will dominate the final stretch to polling day.