how to unyellow a clear phone case

Labor will consider establishing a civilian natural disaster agency rather than use defence forces to respond to floods and bushfires, Paul Karp reports. 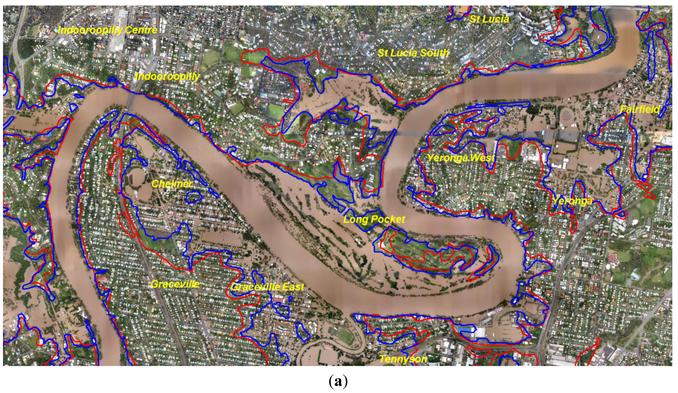 The shadow defence minister, Brendan O’Connor, cited the “increased incidence of natural disasters and also the need for our defence force to be trained for military purposes” as reasons to consider a separate agency.

O’Connor’s comments to the ABC on Sunday come as Scott Morrison continued to defend the pace of the Australian defence force emergency response, arguing that the community “are always the first” on scene because it is not possible to have “an ADF base around the corner in every town”.