The government has proposed to set air quality limits that would allow twice as much small-particle pollution in England as the World Health Organisation (WHO) recommends as an upper limit, and that would not be met for almost 20 years.

The government said the proposal would reduce exposure to fine particulates – the air pollutant most harmful to human health – by more than a third compared with 2018 levels in England. However, campaigners said the measure was inadequate and would continue to leave millions of people exposed to dangerously dirty air.

Rosamund Kissi-Debrah, whose nine-year-old daughter, Ella, died of air pollution in 2013, told the Guardian: “It is appalling. It is so disappointing. The government is not taking this seriously, as a public health crisis. They are completely disregarding what the coroner said [in the case of Ella’s death], that no child should suffer and die like my daughter.”

Requirements to clean up all of England’s rivers have also been dropped, in a range of new proposals set out on Wednesday under the Environment Act, which was passed last year and requires ministers to set out legally binding targets on air quality, water, waste and biodiversity.

In addition to the air pollution targets for England, the Department for Environment, Food and Rural Affairs said it would: 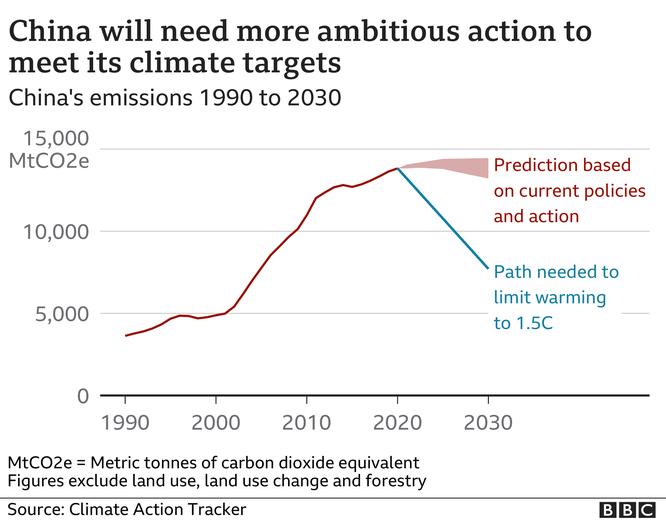 George Eustice, the environment secretary, said: “These proposed targets are intended to set a clear, long-term plan for nature’s recovery. In a post-EU era we now have the freedom to move towards a system that focuses on nature’s recovery, as well as its preservation, and which places more emphasis on science and less emphasis on legal process. The change in approach will help us in the pursuit of the targets we are setting under the Environment Act.”

Campaigners said the air and water quality measures, in particular, fell far short of what was needed. The government will now consult on the targets, with a view to making them legally binding towards the end of this year.

Jenny Bates, a campaigner at Friends of the Earth, said: “Legally binding targets are urgently needed to clean up Britain’s dirty air. But these proposals are too weak, too slow, and fall a long way short of WHO guidelines. Strong action is essential to end the air pollution scandal that causes tens of thousands of premature deaths every year.”

After public outcry over the high volumes of sewage that water companies are pouring into UK rivers, first revealed by a Guardian investigation, the government had been expected to put in place more stringent requirements on water quality. However, plans for a target for all English rivers to be in good health were dropped and the new proposals only cover limited forms of pollution, from agriculture and in sewage treatment.

Richard Benwell, the chief executive of the charity Wildlife and Countryside Link, said: “It’s right to set stringent targets to reduce pollution from particular sectors, but doing that while neglecting to set a long-term target for the actual quality of our water is totally topsy-turvy. The targets proposed for farmers and water companies miss major sources of pollution, and they’re measured on the basis of modelling. All this adds up to a situation where, in future, water targets could apparently be met while the real state of our rivers continues to decline.”

Ruth Chambers, of the Greener UK coalition, added: “The targets on offer are a decent start, but it’s hard to see them making the necessary changes at the necessary speed. Genuine ambition would see targets for protected habitats and resource consumption, and with shorter deadlines. We cannot wait 15 years or longer to see if there’s an improvement.”

The government also set out a green paper on nature, affirming that the UK’s wildlife and natural environment should continue to be protected, with a target of 30% of the UK’s land to be conserved or managed in a way that prioritises nature by 2030. Some farmers have suggested that environmental targets should be eased amid rising food prices, which could increase further as a result of the war in Ukraine.

Vicki Hird, the head of farming at the campaigning coalition Sustain, said: “The UK can’t hope to improve its food security if our soil and land is exhausted, water courses polluted and nature depleted. Biodiversity is an essential part of our food system, so Sustain welcomes proposals for new legally binding targets to protect and nurture it. But farming is not finding an easy path to do this in an ever harsher market.

“We urge the government to go further and faster in helping all farmers to embrace new nature-friendly, climate-boosting farming approaches, such as organic, agroforestry and diverse mixed farming and cropping, which can deliver healthy food alongside richer nature and carbon storage.”