Despite New York City’s claims to have made progress in remedying the crisis on Rikers Island, the jail complex remains awash in violence and disorder fed by chronic staff absenteeism, according to a report filed Wednesday in federal court. 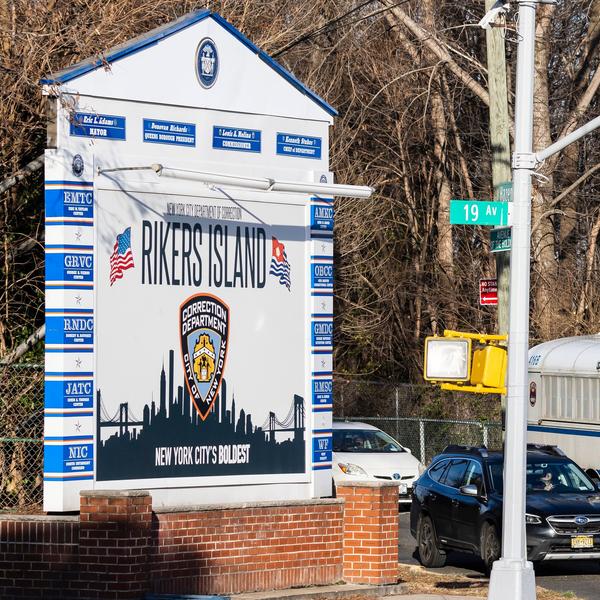 As of late January, roughly one in three jailers had failed to show up to work, according to the report, issued by a federal monitor appointed to oversee reforms at the jail complex. That is roughly the same rate of absences as at the height of the crisis on Rikers Island last year, when rates of violence soared, more than a dozen people died and many detainees were left to fend for themselves.

The report also found that rates of violence remained high at Rikers, with January ranking as the second most violent month — measured by stabbings and slashings in the jails — since the monitor, Steve J. Martin, was appointed to oversee the complex. In many cases, Mr. Martin found that staff absenteeism created the conditions for the violence.

Violent incidents, the report noted, “have become normalized and have seemingly lost their power to instill a sense of urgency among those with the power to make change,” adding in bolded text that the high rates of violence and use of force by correction officers “are not typical, they are not expected, they are not normal.”

Aggies and Ducks to Square Off in NIT Second Round