Russia Is Lying About Evidence of Bioweapons Labs in Ukraine, Russian Biologists Say

The first set of Ukrainian documents to be made public by the Russian military were published by the Russian government news agency RIA Novosti on March 6. Those documents were orders from Ukraine’s health minister, issued on the second day of the Russian invasion, directing labs in two cities, Kharkiv and Poltava, to destroy collections of bacterial pathogens used for research. 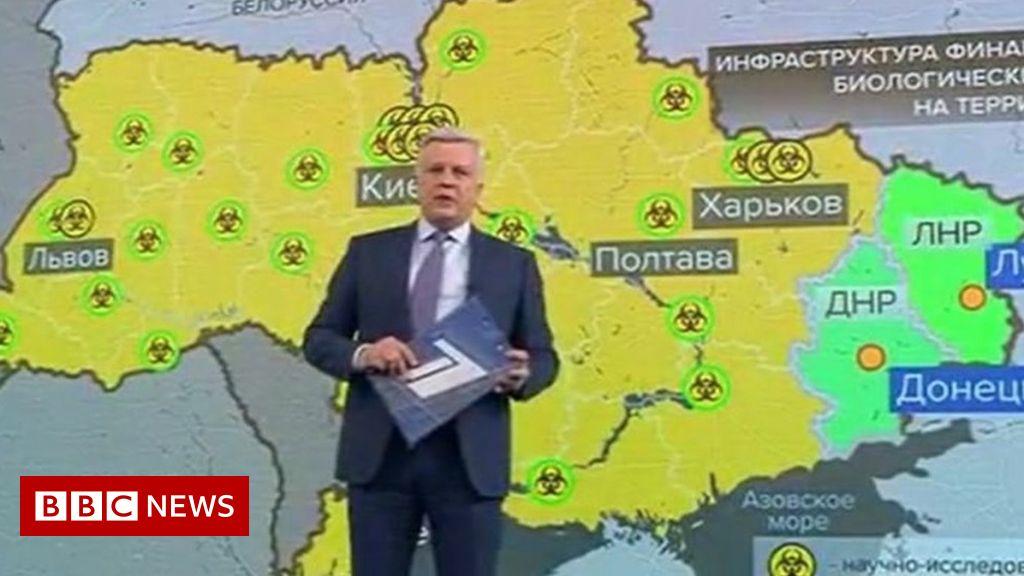 Given the subsequent Russian shelling of Kharkiv, the Ukrainian effort to ensure that an attack on the lab there could not cause the accidental release of bacteria seems prudent. But Maj. Gen. Igor Konashenkov, the Russian defense ministry spokesperson, told the state news agency that the attempt to secure the labs was itself evidence that Ukrainian and American scientists had been secretly plotting to weaponize dangerous pathogens. The destruction of the pathogens listed on orders sent to the labs, Konashenkov said, was a desperate effort “to conceal any traces of the military-biological program financed by the U.S. Department of Defense in Ukraine.”

At a defense ministry briefing in Moscow the next day, Lt. Gen. Igor Kirillov — the head of the Russian military’s radiation, chemical, and biological protection force — displayed these documents on a huge screen. The only possible explanation for “why the samples were disposed of in such haste,” Kirillov insisted, must have been to prevent Russian experts from discovering “that synthetic biology methods were being tested there to enhance the microorganisms’ pathogenic properties.”