A security guard and a television reporter were recording him, but the thief was undeterred, raiding a Walgreens store in San Francisco on a bicycle, a garbage bag in hand filled with stolen merchandise. 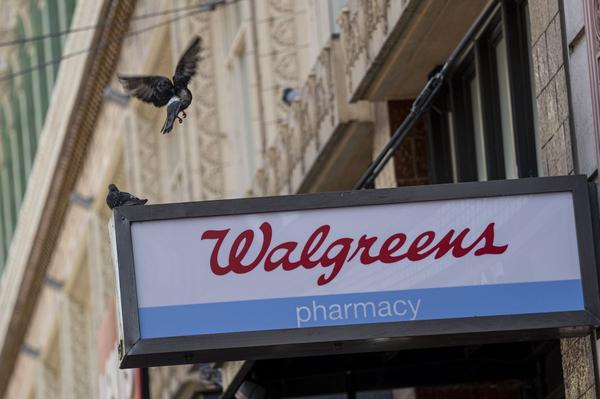 Millions watched a video of the brazen shoplifting in June, which critics said illustrated the epidemic of store thefts that had bedeviled retailers across the city. It was at least the fifth time that the man, who was later arrested on a raft of burglary and theft charges, had targeted that particular Walgreens store, on Gough Street in the Hayes Valley neighborhood, the authorities said.

Now, four months later, Walgreens says it will close that store and four others in San Francisco next month, citing what it described as a continuing problem of “organized” shoplifting in the city.

“Organized retail crime continues to be a challenge facing retailers across San Francisco,” Phil Caruso, a spokesman for Walgreens, said in an email on Wednesday. “Retail theft across our San Francisco stores has continued to increase in the past few months to five times our chain average.”