Was BJP’s success in assembly elections due to good governance & service delivery?

Election victories sanctify the actions of a political party; they do not validate them. Sanctification is the giving of a blessing and has nothing to do with the real world. Validation is based on facts. 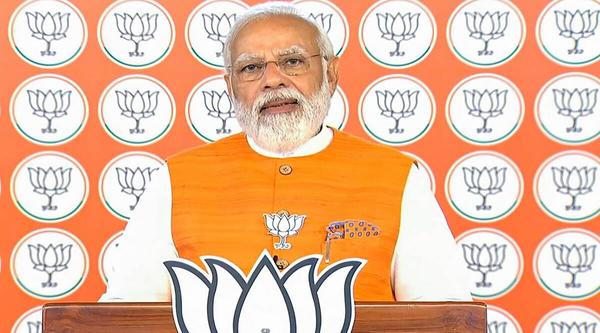 At this point in time, now that the results are in, one can claim that the voter was attracted to a party because of its welfarism or its competence at governance or delivery of services. This is what is happening in the wake of the BJP’s spectacular success in Uttar Pradesh and elsewhere. And it happens each time there is a BJP victory, of which there have been many and will continue to be.

One reason is that the BJP needs secular validation because it operates in a world and under a Constitution that does not tolerate overt communalism. This is the reason its supporters feel the need to trot out non-communal factors to justify the BJP's success.

Those who wanted the Trinamool Congress to win in Bengal and were fortunate to see it triumph over the BJP, did not pretend that it was welfarism or competent governance or messianic leadership that carried the day. They were just relieved that the divisive ‘ideology' that is tearing this nation apart was stopped at one frontier.

It is mostly the BJP and its backers who seek to find granular reasons for its electoral success. So, what was the win of the BJP on March 10 due to?