Disneyland Ride Shut Down After Rider Pulls Out Selfie Stick

Disneyland officials told us not to bring selfie sticks into the park, but alas, we did not listen. 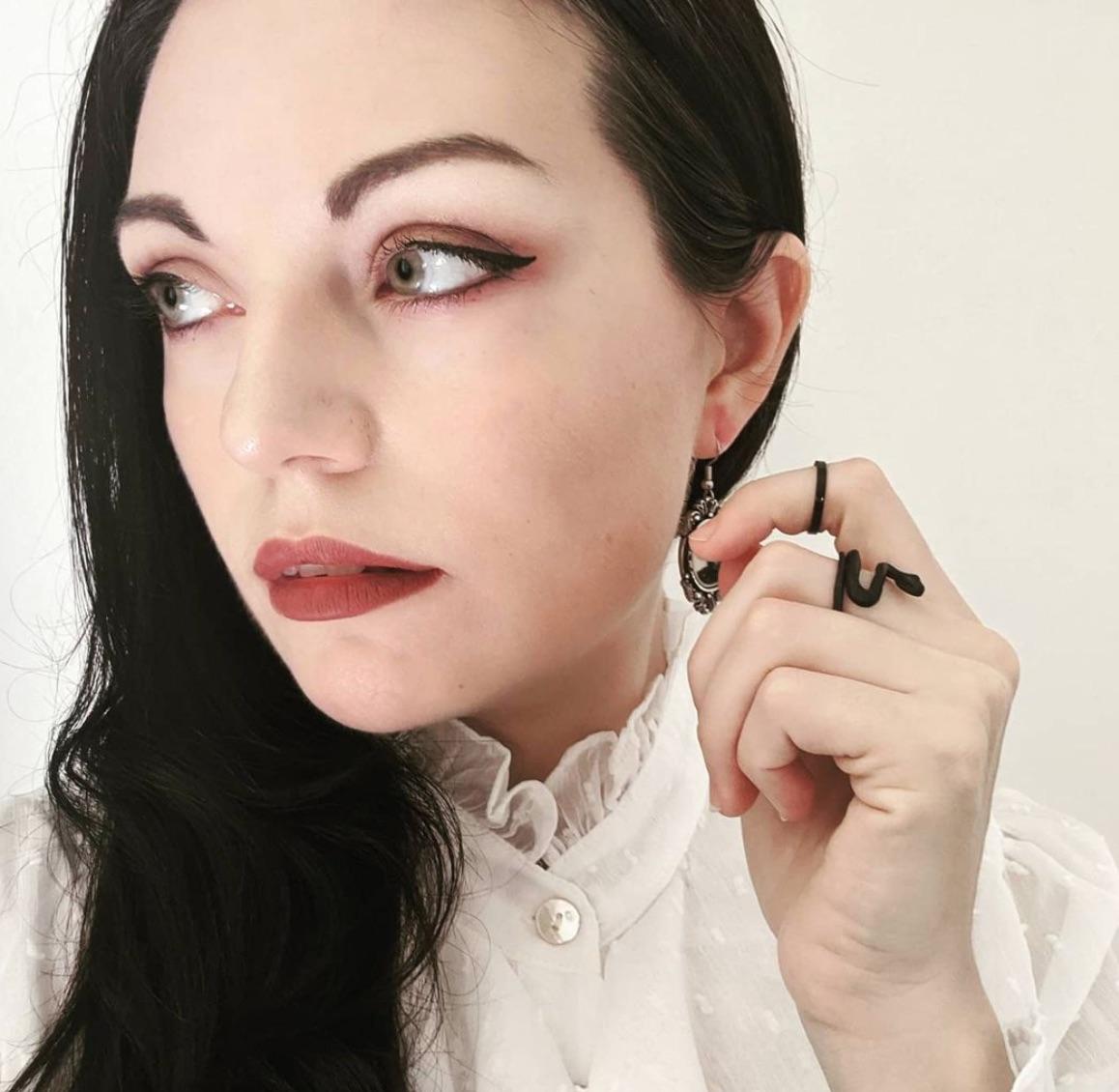 At about 5:30 p.m. on Monday, Disney officials were forced to shut down the California Screamin' roller coaster after a passenger brought a selfie stick onto the ride, KTLA reports. All the passengers were then evacuated, which took about a half hour. The ride started up again around 7 p.m., according to the Orange County Register.

Disney's California Adventure rollercoaster stopped because of a selfie stick, people stranded for an hour! pic.twitter.com/FjZQyGfThz

Disney banned selfie sticks at both Disneyland and Disney World in Orlando beginning June 30, 2015. The same ban went into effect at Disneyland Paris and Hong Kong Disneyland that July. The decision came after an incident on June 24 when a rider at California Adventure tried to use a selfie stick mid-ride, causing the ride to be shut down.

The reasoning behind the bans is safety-related, as no one wants to whacked with a selfie stick while on a roller coaster. It would also be a problem if the stick somehow interfered with the ride, as they're obviously designed with the ability to extend far beyond the limits of our arms. Theme parks actually use a method called the "envelope of protection" to test their rides to ensure that our arms don't get torn off. This involves attaching a disk with a number of spindles that act as a hypothetical person's limbs, though they're longer than any human's limbs could possibly be.

If you get caught bringing a selfie stick into the park at the gates, security will stop you and confiscate the contraband. Guests can pick up their sticks again when they leave. But here's a novel idea: don't bring them at all! As a reminder, here's a list of all the other things you can't bring to Disneyland.