Do you ever wonder what happened to the selfie stick?

Do you remember the selfie stick? The long extension with a phone at the end of it to take better pictures? It was a massive trend in 2014, and even made it to the top of Santa’s Christmas gift list in the same year. Sales for selfie sticks rose 300% and at one point eBay in the US sold one selfie stick every 30 seconds.

Several years down the line, there isn’t a single one in sight. So what did happen to the good old selfie stick?

Following the boom in 2014, the year after wasn’t too kind to the device. The stick gathered tons of bad press – mostly about how it bolstered narcissistic behaviour – but also when it was linked to several deaths.

ALSO READ: PICTURES: Hillbrow in its heyday was the place to be 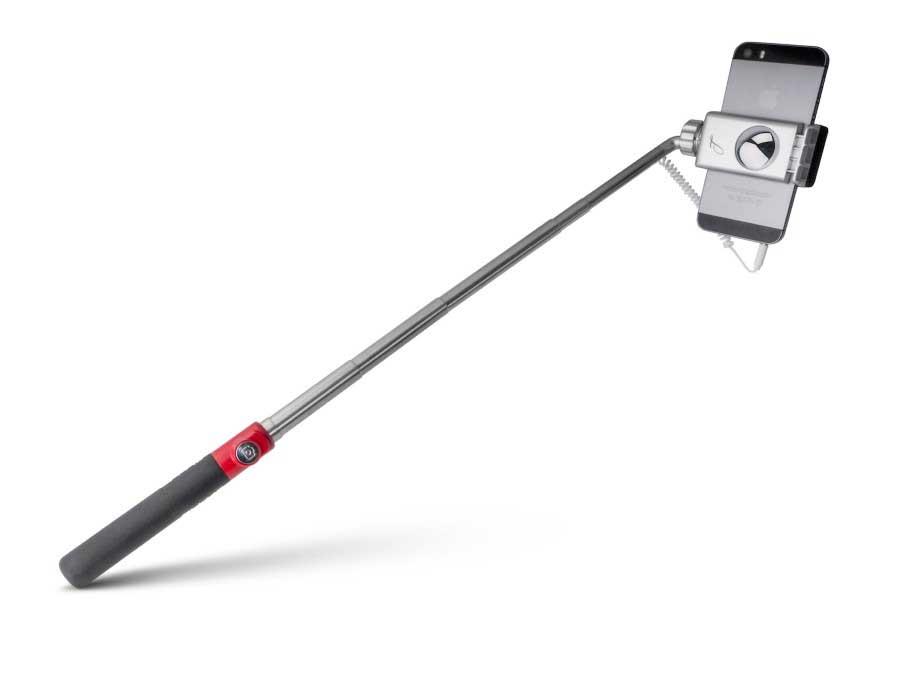 Some users fell off cliffs, mountains and one was even run over by a train while trying to pose for the perfect picture. It bred contempt and people soon realised it wasn’t as great as they thought it was.

Further to this, museums like the Smithsonian, the Art Institute of Chicago and London’s National Gallery placed a ban on selfie sticks. Their concern was for the safety of their patrons but also for the priceless works of art. The stick was intrusive and got a little too close to the artwork.

Following this trend, Disney Land followed suit and banned selfie sticks too. Soon it became difficult to use your device in many spaces, and it was easier to just leave it at home instead. And thus began the death of the selfie stick.

It didn’t seem to cause too much of an upset though – with self-timers on cellphones, as well as voice activated instructions, there is little reason to own a selfie stick these days.

Not sure that makes people less self-absorbed though, maybe just a tad less intrusive.

8 Ways to Get the Most Out of Your Walmart+ Membership