Hola Papi: ‘Who Am I Without My Anxiety?’

I’m afraid I’ve pulled back too far. I always contained a simmering pot of anxiety that made me bend over backwards for approval from everyone. It made me work extra-hard on every project just to prove I deserved to exist. It made me hypervigilant of how I was doing at all times. It hurt, and a lot of times it was stupid, so I embarked on a project to step back from the things that caused me anxiety and only focus on things that brought me joy.

I stepped back significantly from social media and performing for strangers. It was something I’d built a career on in the last decade, but I deleted it from my phone and stopped posting. I also quit a high-profile job that made me miserable.

So many of the results of this were good. I don’t have to spend a day in agony because a couple teenagers got mad at me on Twitter. My work doesn’t make me sob on the drive home. I have more time for friends and my partner and things I enjoy.

But I’m starting to realize my anxiety was also a superpower. It made me fast, smart, careful, and ambitious. Wanting approval from the world means you’ll do anything to get it. It was my engine, and now it’s stalled and there’s nothing to replace it.

And here’s the thing. My career didn’t tank. I’m working on a bigger project than ever before. It should be a dream job, but it feels so fake. I don’t know why I’m doing it. Like, I cannot identify a single reason why I should keep going except that Zoom meetings keep appearing on my schedule. To be morbid, I feel like the version of me who pitched this project several years ago is a corpse who I’m propping up in the Zoom window and puppeteering, and I know I can’t fool everyone forever.

I can’t shake the feeling that the things I’ve loved the most in my life were the things that caused me the most anxiety. That the anxiety was a flame, and it hurt to be burned, but it also brought warmth and light to my life. Where do I go from here?

Wow, do I ever relate to your letter. I am also a person who “performs” for internet strangers. I post my art, I share my writing, and I’ve been known to fire off the occasional selfie. The highs are high. The lows are in hell. But at least I get reactions. Good or bad, at least I’m not invisible.

Additionally, RR, I know what it’s like to put other people’s reactions to me at the very center of my creative process. I have this fear, you see, that I’m not totally sure of who I am, and so I need other people to tell me. That means I have to put a lot of effort into maintaining the best version of myself in their minds. If I am what they say I am, then I need them to tell me I’m something good.

This culminates in me trying to be what I call “the impossible person.” He’s acerbic and witty, but never careless or cruel. He’s emotionally available, but never cringey. People are impressed by his work, but his work never upsets anyone. Everybody likes him, even if he hardly likes anybody himself. Every day, I fail at being him. But trying makes me better, or so I tell myself. I contort myself into all manner of unnatural shapes trying to look just a bit more like him. 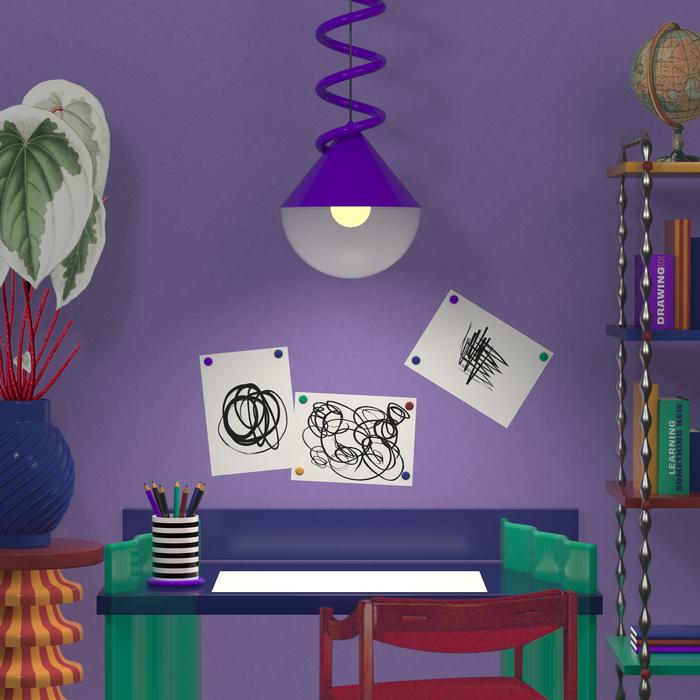 Of course, the truth is that trying to be this impossible person isn’t actually making me a better artist or a better person. It’s making me better at customer service. I know that pleasing people is a losing game, and yet still I wonder how I’d get anything done at all if I weren’t so motivated to chase this superior version of myself, the person I want so badly to be, the person who has all the affirmation in the world.

And you know, RR, it’s not all self-flagellation for internet points. The respect of your peers is valuable. Having a meaningful relationship with your audience is a good thing. But when you place approval at the very center of your being, you’re playing with loaded dice. Because if and when it goes away, what do you have left? What will motivate you now?

Approval is a fragile thing. People are fickle. People can be cruel. People will ridicule you and belittle you and not even notice when you go away. If you, like me, consider this your worst nightmare, then I imagine you’ve gotten pretty good at walking the tightropes of validation. The mind hones to accommodate our habits. If we really, really need strangers to love us, then we get really, really good at earning the love of strangers.

Here you sit, safely absconded from the slings and arrows of anime avis on Twitter, but nonetheless shaped by your many anxious days online, all your adaptations now burdens, an aquatic mammal trying to step back on land with rubbery flippers. I imagine that even if things are going well for you, even if you’re doing the kind of work you’ve always wanted to do, your mind misses those familiar waters.

So where do we go from here? Well, the good news is there’s plenty we can do, and there’s so much you’ve already done. You’ve recognized you had an unhealthy relationship with social media and you’ve taken action to change that. That’s huge, and proof that you’re willing to put yourself first!

It’s going to take time for you to reconfigure what your engagement with social media looks like and to find a new source of fuel for your creative engine. It’s not the approval of strangers anymore, which is great, but what should it be now? Is it to challenge yourself to take on bigger, better projects than you imagined you were capable of? Is it to sharpen your talents to improve your craft? Is it simply to fatten your wallet? It could be anything, really.

Think about what brings you joy in your work. Think about what brought you to it before you had any following on social media, before it was all about impressing strangers on the internet. Was it the pleasure of completing something? The simple beauty of a line well placed on paper? Was it surprising yourself, learning new things, expanding your imagination?

Whatever it is, place it at the center of your altar. Dedicate hours to it. Create rituals for it. Do daily tutorials, or immerse yourself in others’ work. Read, learn, try things outside your traditional wheelhouse, and stick with it. The brain changes slowly, but it does change.

None of this means you can’t ever return to social media or share anything on the internet. But social media should be a tool, not your boss and not where you derive your sense of self. Until you can see it that way, then keeping it at arm’s length remains a good idea. If you’re scared of people forgetting you, then don’t worry. We’ll still be right here, waiting to quote-tweet your return.

This column first ran in John Paul Brammer’s Hola Papi newsletter, which you can subscribe to on Substack. Purchase JP Brammer’s book Hola Papi: How to Come Out in a Walmart Parking Lot and Other Life Lessons, here.

How to Clean Your Phone