A rider with a selfie stick forced park officials to shut down a roller coaster for over an hour on Monday at Disney California Adventure.

It happened around 5:30 p.m. on the California Screamin’ roller coaster, according to Disney spokeswoman Melissa Britt.

Once the rider was spotted using the selfie stick, park officials were forced to shut down the roller coaster and evacuate all the passengers, Britt said. 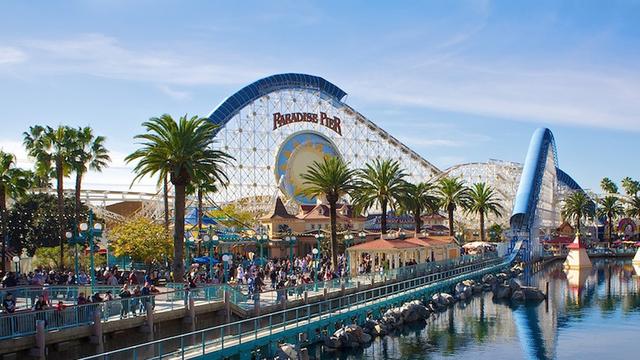 The ride was expected to be up and running soon, she said.

The ban came one week after the same roller coaster had to be temporarily stopped because a passenger pulled out a selfie stick mid-ride.

“We strive to provide a great experience for the entire family, and unfortunately selfie sticks have become a growing safety concern for both our guests and cast,” Suzi Brown, the Director of Media Relations for Disneyland Resort, wrote in an emailed statement to KTLA last June.

Girl, 10, 'desperate to make friends' is rejected by every school in her area