how has the selfie stick impacted society

What Americans think about selfies

Many Americans have taken a selfie, defined as a photograph taken of oneself with a smartphone or webcam and uploaded to a social media site. Although many say that they occasionally take these types of pictures, they have mixed feelings about seeing other people’s selfies on their social media feeds.

Close to two-thirds (63%) of Americans say that they take selfies. According to YouGov Omnibus, four in ten (41%) people say they rarely take selfies, while 14% said they take them “somewhat often” and 8% take them “very often.”

About four in ten people (43%) said that they would like to see fewer selfies on social media. Another 20% said they see about the right amount of selfies, and only 3% say they wish they saw more selfies on their social media feed. 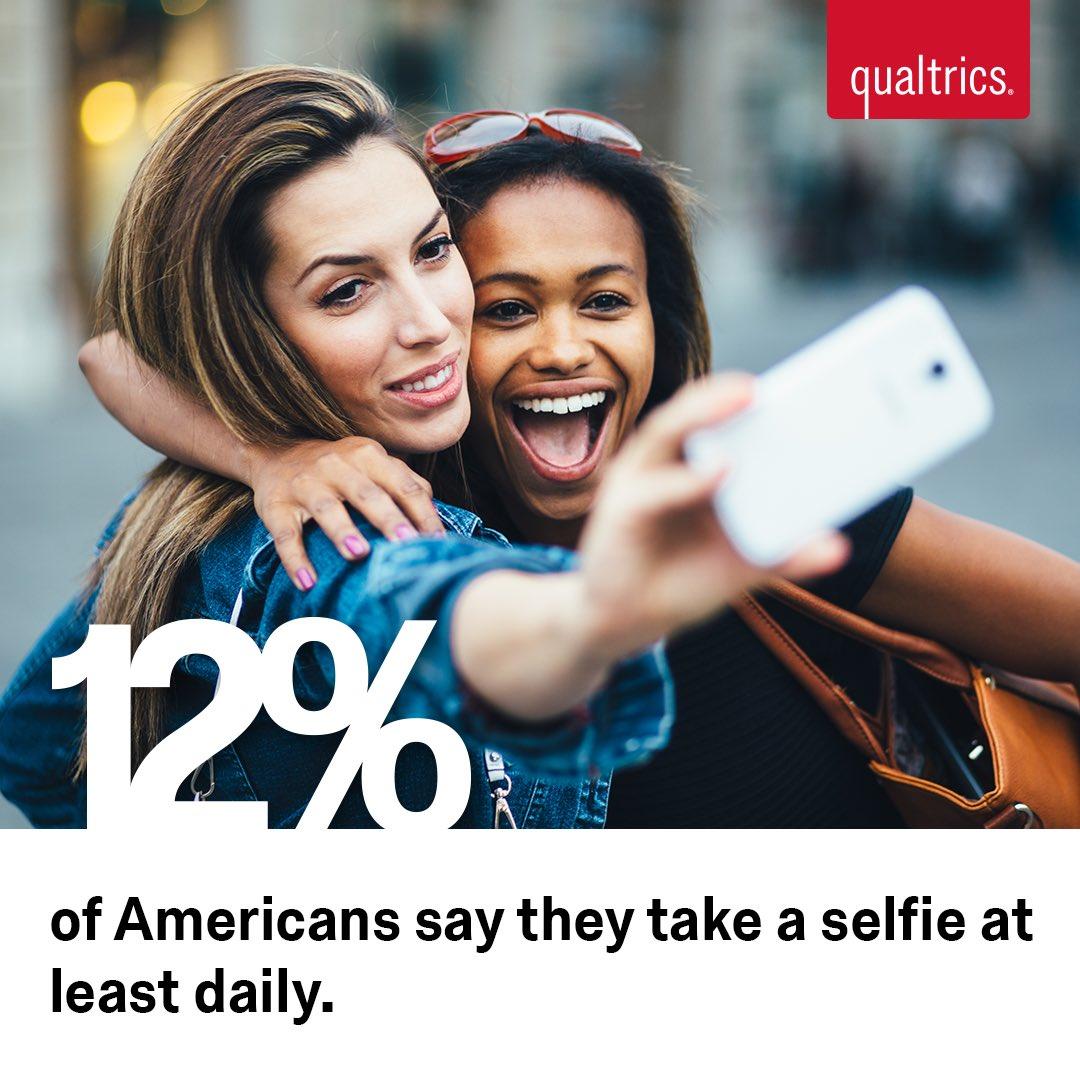 The location where someone decides to take a selfie also affects others’ perception of it. Over half say selfies are okay at a concert (68% say it’s acceptable), at a wedding (55%), at a tourist destination (75%), and while attending a party (71%).

In contrast, many find it inappropriate to take a selfie while at a funeral (81% say it’s unacceptable) or in the bath (60%).

Almost one-third (30%) of Americans also say that they use a selfie stick, defined as a hand-held extension pole for a camera or phone that allows people to get wider angles for a selfie. People who are 18-34 (19%) are about equally as likely as people 35-54 years old (18%) to say they use selfie sticks “somewhat” or “very” often. In contrast, only 5% of people 55 and older chose the same answers, while 79% in this group say they “never” use a selfie stick.

There are some tourist destinations, including Disney Parks, that have banned selfie sticks due to safety concerns. Six in ten (61%) Americans say that they agree with Disney’s ban on selfie sticks, while only 9% say they disagree.

What to know about blue light screen protectors