how to make a homemade selfie stick

A man was caught with a bizarre "homemade burglary tool" when police arrested him for acting suspiciously.

In January, officers were called to the Heaton area of Newcastle after a resident reported a man acting strangely near his home.

Aleksandr Spyliovy, 49, was then arrested and police found he had made the burglary tool by attaching a hook to a selfie stick.

Spyliovy, of Jubilee View, Manors , has now been fined after he admitted going equipped to commit burglary.

Neighbourhood Inspector Julie Rana said the incident comes as a reminder to residents about the need to remain vigilant.

She said: "The tool we seized from this man is the kind of thing we know is used by opportunistic thieves. 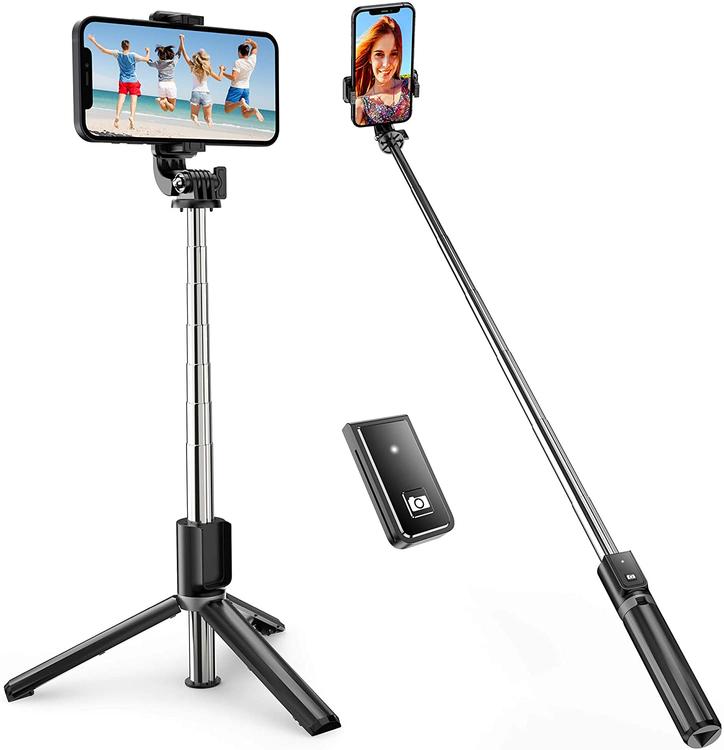 "It can reach through letter boxes or opened windows and this is why we always encourage people to keep valuables and keys out of sight.

"We can all take small steps to prevent ourselves from falling victim to opportunistic thieves and this tool really brings home why that is important."

Insp Rana added: "I do want to take this opportunity to thank the man who called us after noticing a suspicious man at his back door.

"He knew something was not right and our officers were able to make some enquiries and bring a suspect into custody.

"It is possible that his call helped prevent someone from falling victim to burglary and I would always encourage people to report suspicious behaviour to police."

Spyliovy was handed a conditional discharge and fined £65 at Newcastle Magistrates' Court on Wednesday.

A spokesperson for Northumbria Police added: "If you notice anyone behaving suspiciously in your local community then you should report it to police by calling 101.

"Anyone who sees a crime in action is always encouraged to contact 999 immediately."